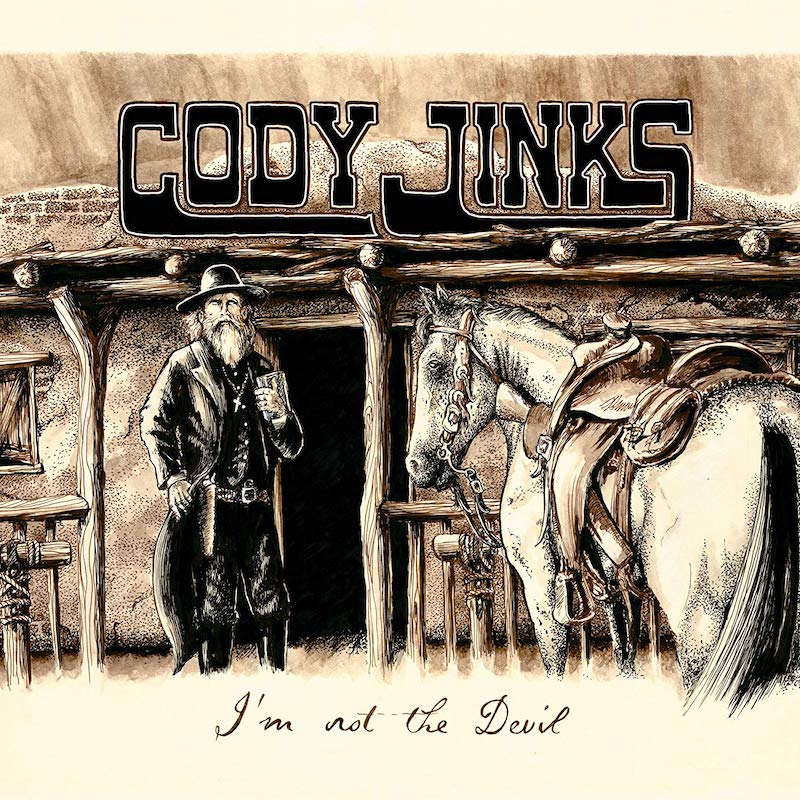 With his smooth baritone and lonesome, dark-hued country songs, Cody Jinks is proving that country music rooted in authenticity can find its way to the masses. This didn’t happen overnight for Jinks, who’s spent the better part of the last 10 years playing numerous empty barrooms to a never-ending financial loss. “Yeah, I’ve been pretty good at losing money,” he says.

The numbers Jinks has put up are as impressive as many of his independent cohorts, perhaps even more so considering he’s been doing it all on his own. He’s grown one of the most fervent fan bases without the help of late-night television, major industry awards or anything else that would give him a boost outside his own purview.

His first chart success came with 2015’s Adobe Sessions, named for the Adobe Room at Sonic Ranch studio in Tornillo, Texas, where it was recorded. The album peaked at No. 2 on Billboard’s Heatseekers chart, providing Jinks with wider mainstream exposure. Returning to Sonic Ranch a year later, he recorded I’m Not the Devil, which debuted at No. 4 on the Billboard country albums chart. “Everybody seems to be calling it a breakout record,” he said at the time. “It’s like my fifth record.”

Compared to other ’70s country revivalists such as Chris Stapleton and Sturgill Simpson, Jinks plays it straight on the album. There are no feints at modernity, no covers of Nirvana, just lean and dusty outlaw country that plays like a blend of Waylon Jennings, Johnny Cash and Merle Haggard. Jinks even covers Hag’s “The Way I Am,” its lazy lope providing one of the few moments of pure sweetness here, and it provides a nice contrast to the steady-rolling rockers, cinematic Western soundscapes and straight-ahead slices of honky tonk.

Metal fans might recall Jinks from ’90s thrashers Unchecked Aggression. These days, the bearded native of Haltom City, Texas, is a country troubadour. While he’s toned it down, he’s no less intense — and between his warm twang and grim ballads about life’s hard road, he’s far more memorable. That became clear when he finally made his TV debut on Conan in 2017, singing “I’m Not the Devil.”