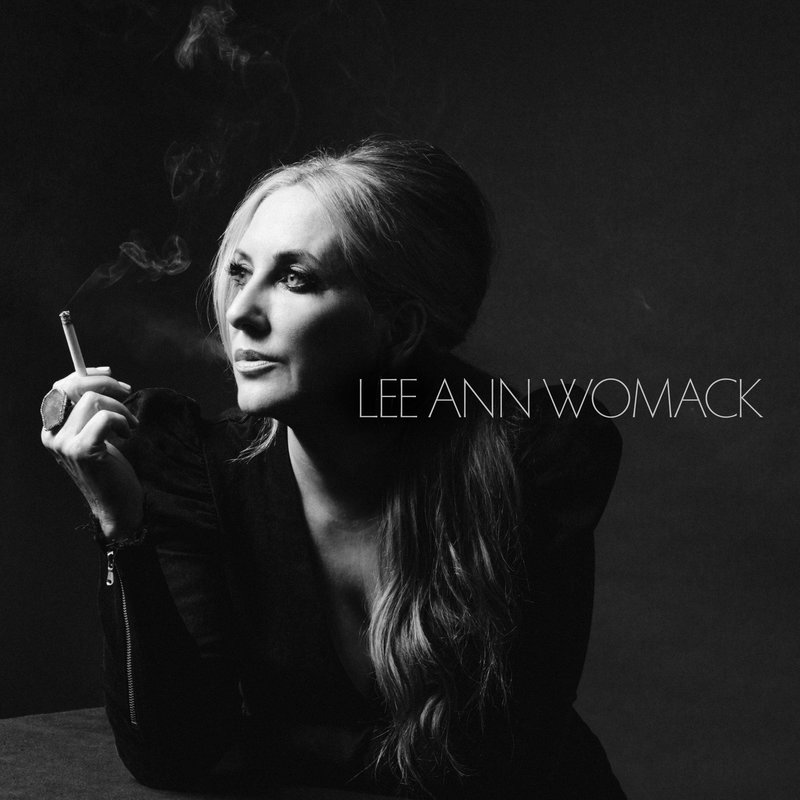 After a long sojourn, Lee Ann Womack got her mojo back on 2014’s The Way I’m Living, and in 2017 she returned to her native East Texas to make The Lonely, the Lonesome & the Gone, as good an album as she’s ever done.

It’s clear in the first few bars of “All the Trouble,” the album’s opening track, that something mysterious — and something tempestuous — is brewing inside of Womack. Oozing with stark and moody blues, she sounds more Lightnin’ Hopkins than anything on terrestrial radio.

But in the more than two decades she’s been in the spotlight, Womack’s proven that she’s completely undaunted when it comes to taking risks on unknown songwriters or veering toward the traditional. Recorded at SugarHill studios in Houston with husband Frank Liddell on production, Womack had a hand in writing half of the album’s tracks, which range from the steel guitar-laced “Talking Behind Your Back” to the soulful swank of “He Called Me Baby,” which both further cement Womack as one of the genre’s most formative vocalists.

Once a stalwart of contemporary country, Womack’s career has darted between categories. She scored a huge crossover hit with “I Hope You Dance” in 2000, and now she’s classified as Americana. Whatever the label, she’s achieved a natural blend of styles bonded together by her country roots and her flair for evolving outside the box.

It’s Nashville’s younger generation who often gets to hold the candle for reinventing and rebirthing country’s classic sounds, but The Lonely, the Lonesome & the Gone is one of the best examples of how old can be new again. Or, in Womack’s hands, timeless.