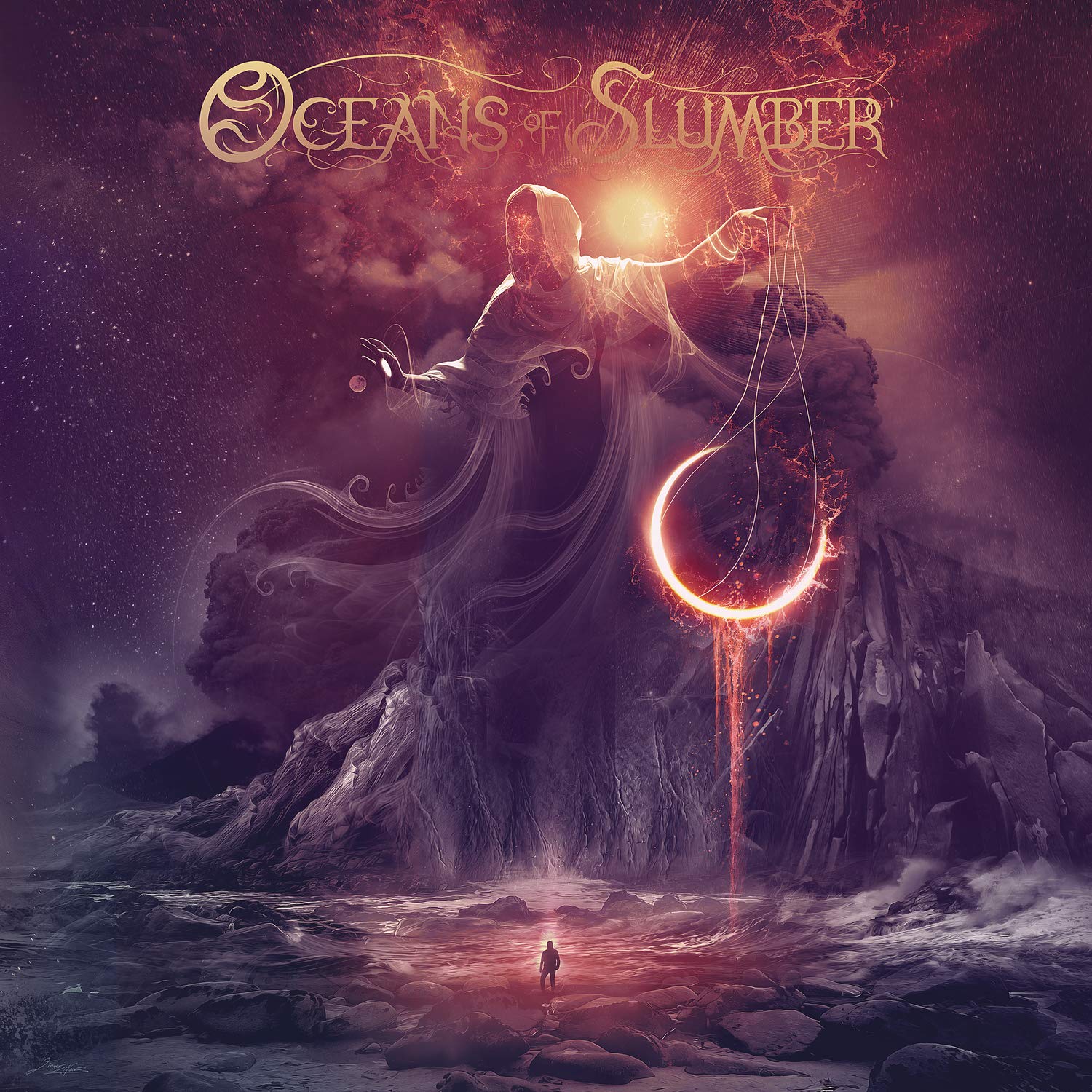 Any time a band decides to self-title its fourth album, there’s a statement being made. Maybe the group wants to highlight an apotheosis; maybe it’s a fresh start. Oceans of Slumber’s new self-titled happens to be both.

Their fourth record finds the proggy, metallic sextet achieving a more expert cohesion to their dreamy and devastating epics. The heartfelt, personal struggles given voice by singer Cammie Gilbert on the album opener, “The Soundtrack to My Last Day,” draw the listener in to a dark world of vulnerability, trapping us there to be stripped raw the sharp, death-metal claws of the instrumentalists. No band ever transitioned between soulfully pained, feminine crooning and brutal blasts this smoothly before. None could—not even Oceans of Slumber. The self-titled record features all-new string players.

Easy to conclude, perhaps, that the new members were selected because they could more accurately present the bifocal vision shared by Gilbert and her partner, drummer Dobber Beverly, for this critical album in the group’s ascent. It’s working. Long, unhurried centerpiece tracks like “The Adorned Fathomless Creation” and “I Mourn These Yellowed Leaves” give Gilbert all the space she needs to haunt your soul. The undisputed star of the group, her arresting voice consistently makes the personal sound epic and the epic seem personal.

Gilbert’s ability to make such long, heavy songs weep gives Oceans of Slumber incredible range. Now backed by tighter songcraft, the singer finds a fine showcase for her singular talents in this new album. It’s an honest voice that heavy metal can use right now, and one that more and more headbangers will begin to recognize.