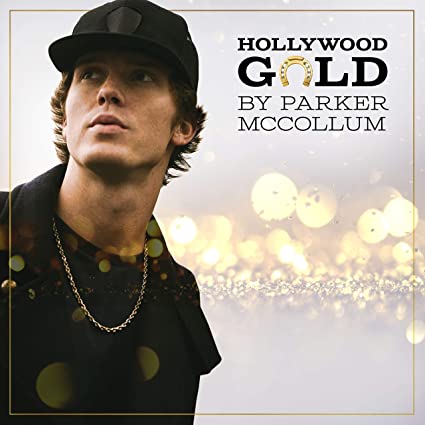 After two independently released albums, Parker McCollum’s major label debut Hollywood Gold picks up right where the Austin-by-way-of-Conroe songwriter left off. Despite three years between his new EP and 2017’s Probably Wrong (an album that in many ways helped McCollum build a formidable Texas following), not much has changed between McCollum’s approach to songwriting, save an extra production sheen and a debut on the Billboard country chart.

The single “Pretty Heart” buoys a six-song effort that in true Texas country fashion is as much heartland rock as it is George Strait country gold. And while loving and leaving (or being left) remains a cornerstone of McCollum’s personal strife, there’s a maturity in his vocal that suggests that even if he isn’t learning his lesson, it’s certainly weighing heavier.

While plenty of artists have built a passionate base in Texas only to see it not quite translate to Nashville success, McCollum feels like the kind of artist that was always prepared to weather the industry storm and make the Nashville machine work for a Texas country artist, a la Pat Green and mentor Randy Rogers. If Hollywood Gold is any indication, McCollum is on the right track.