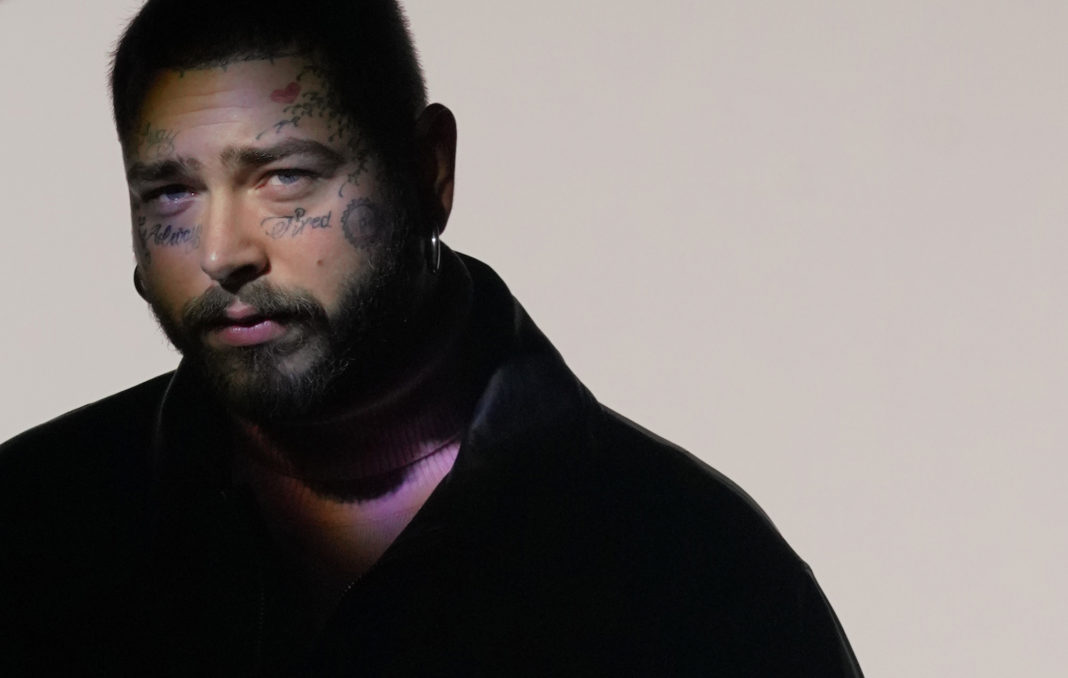 Post Malone’s fourth full-length outing, Twelve Carat Toothache — the harsh hangover to 2019’s most consumed album of the year, Hollywood’s Bleeding — is a brutally honest confessional that hammers home the timeworn point that fame isn’t all it’s cracked up to be.

He’s working through a lot — lamenting bad decisions, relationship woes and struggles with drinking — but the desperation with which he details his inability to healthily navigate being a famous person — the amazing lack of vanity in his language — sets him apart from pop’s other rich-and-sad types. And, as usual, he delivers this less-than-chipper material with deceptively catchy hooks and engrossing production. 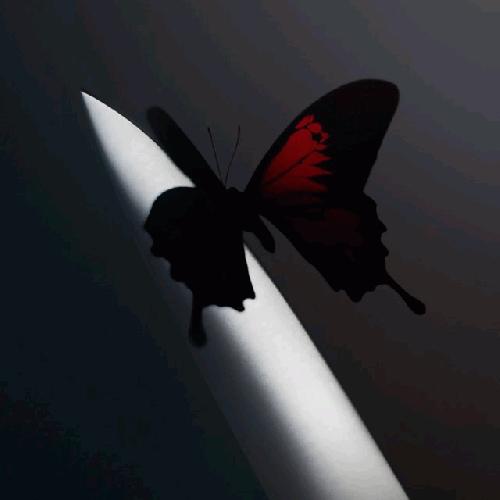 “Emo rap” is too reductive a tag for his melodic skill and ability to craft an earworm, but Toothache does lean hard into that moody, self-pitying and dour territory, a tortured and vulnerable point of view put on full display in the album’s opener, “Reputation.” With his signature quavering trill, he cries, “I’m the same damn fool … I know I fucked up, and I can’t make it right.”

No matter how many platinum plaques and chart-topping hits, Malone is still human, flaws and all. That sentiment carries throughout the set to various extremes, but the variation comes mainly with his production choices, which shift from straight-ahead rap to mainstream pop and surprising guitar-backed dramatics. “Cooped Up” with Roddy Ricch and “I Cannot Be (A Sadder Song)” with Gunna will sate old-school fans with thick, slapping beats and slick verses, while the haunted “Insane” is a hard-hitting burst of self-loathing and casual misogyny, with irresistibly hazy atmospherics reminiscent of Travis Scott. Meanwhile, “Euthanasia” rides a sparse heart-monitor blip-beat, building tension without ever providing a sweet release. (A voice-memo demo of the track, “New Recording 12, Jan 3, 2020,” closes the album.)

On the poppier, radio-friendly end of the spectrum, Malone flexes his hit-making muscles with the breezy, pop-punk-lite of “When I’m Alone”; the neon funhouse duet with Doja Cat, “I Like You (A Happier Song)”; “Wasting Angels,” which features Kid LAROI; and the “Circles”-redux hit-in-waiting “Wrapped Around Your Finger.” Of course, “One Right Now” with the Weekend — already a Top 10, platinum-certified hit at the time of the album’s June 3 release — is also included.

Beyond the mainstream-ready highlights and mournful rap, Toothache’s most interesting moments continue to tease Malone’s potential shift to a more guitar-based alternative, as heard on the downcast “Lemon Tree,” a pensive acoustic number that drops country twang amid sour lines like “Life is pretty sweet, I’m told,” and the standout track “Love/Hate Letter to Alcohol,” featuring Robin Pecknold of Fleet Foxes. Through an eerie curtain of layered vocals and cinematic production, Malone shares unflinching details of his inebriated setbacks and his complicated relationship with his vices. Teeth and booze on the floor, it’s an intriguing hint at what could be if he committed to this style for a future album.

While rap-preferring fans will still gravitate to his first two efforts, listeners with an appreciative ear for his genre-sampling maturation into the mainstream will find Twelve Carat Toothache to be a fascinating emotional exploration of a conflicted artist who can’t help but churn out star-making hits at the expense of his own happiness.