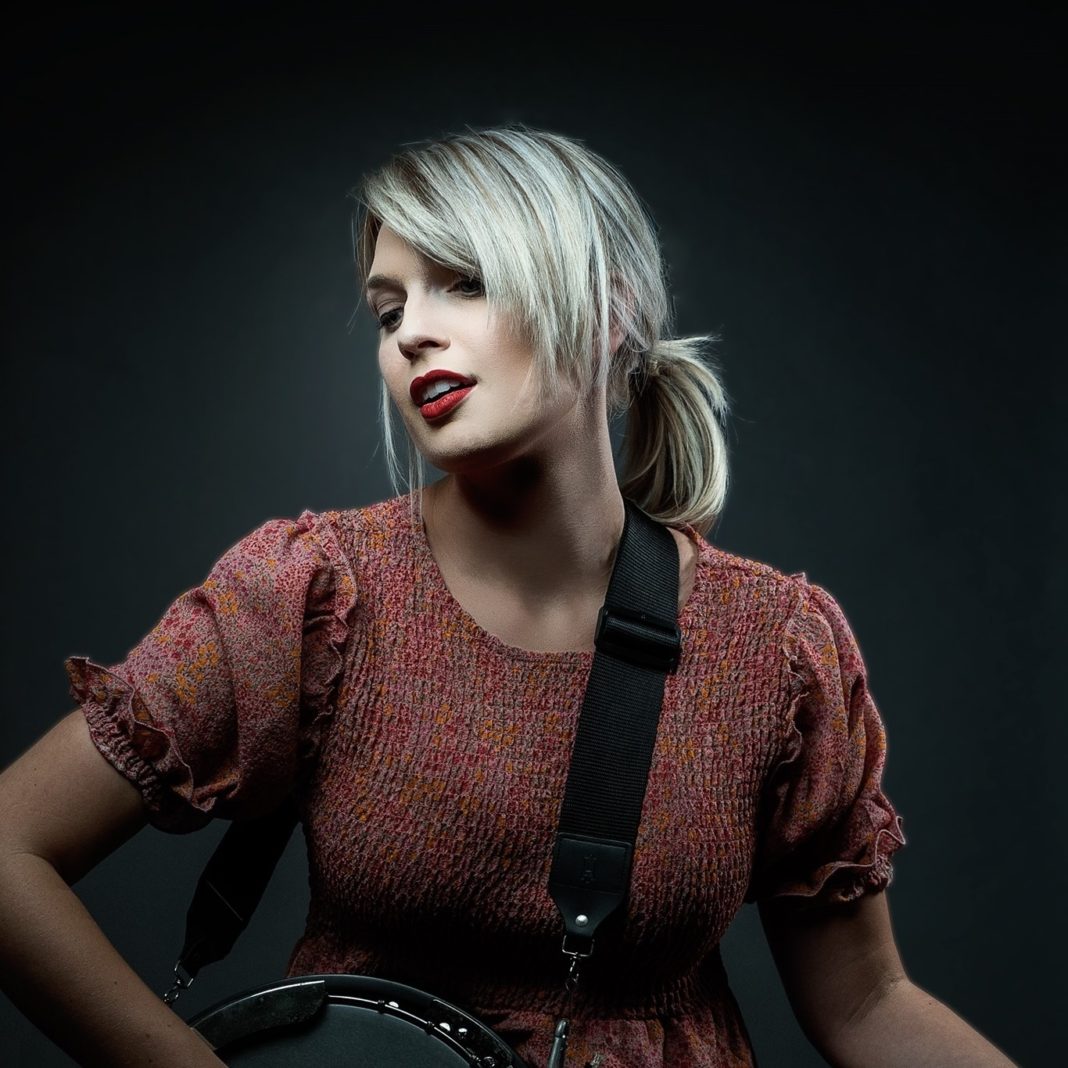 Last week turned out to be a pretty special week for Taylor Swift fans. Not only did she release the album Red (Taylor’s Version) last Friday, but she followed that the next evening with a 10-minute performance of “All Too Well” on Saturday Night Live.

For Swift’s avid base, the new content — a re-recording of her 2012 album that features a host of unreleased songs — generated buzz galore. For Texas-based Swift impersonator Lauren Corzine, the action provided yet another memorable moment to add to her arsenal as leader of the all-Swift tribute act Reputation: A Taylor Swift Experience.

Based in Dallas-Fort Worth, Reputation formed last year and, Corzine says, has been gigging regularly ever since. The self-described Swiftie, who’s internalized the singer’s onstage mannerisms and style, is a near ringer for the superstar. The band covers Swift’s work from across her catalog, including Red showstoppers “I Knew You Were Trouble” and “We Are Never Ever Getting Back Together.”

Corzine took time to discuss being Taylor, the singer’s broad appeal and what Swift’s music has meant to her.

What are your strategies for becoming Swift onstage?
Being a tribute artist has been a new thing for me. You study Taylor’s movements — the way she plays guitar, the way she looks over to the side, the way she laughs, the way she talks. But I really try to embody the spirit of Taylor. She’s kind and generous at her shows. And when I’m around other Swifties, I do feel that Taylor has sent out this vibe that we’re a family. I try to represent that as much as I can and try to be encouraging to young girls as well. That’s a big part of Swift’s image.

I respect Taylor so much — I grew up with her. It’s an honor to be able to represent her the best I can. And I’m trying to get better. Every show, I try to study more or get a new outfit or sing like her a bit more just so I can best mimic her to people who love her. I know me playing her isn’t nearly as great as being her, but I want to get as close as I can.

Have the concerts been well-received?
The first show I did as Taylor in Reputation, I wasn’t expecting that crowd. We’re talking all ages and so diverse — all walks of life. There’s a Swiftie in everybody. I was amazed at the number of people who showed up — it’s the magic of the Swift.

And everybody knows all the words.
Like Bible verses, honestly. It’s funny, because I meet people who say, “I don’t really know Taylor Swift” or “I don’t really like Taylor Swift,” but it turns out they do know a couple of Taylor songs, because her songs are always playing in stores — or anywhere in public. They have an inner Swiftie. We just have to tap into it.

What does Red mean to you?
It defines my high school years. It came out when I was a sophomore, 10 years ago. When I was streaming Red (Taylor’s Version) for the first time, it was so nostalgic. I have memories attached to these songs. I know what dance I was at. I know whose car I was in with my best friends.

On top of that, it’s cool listening to Taylor’s Version, because she owns the songs now. As an aspiring musician, singer and songwriter, I admire that she paved the way for so many women in music. That’s a big deal for me to know she owns these masters, that she pays her own way. She wrote these songs. She produced these songs. She’s her own creative director.

Have you been talking with your band about which of the new Red (Taylor’s Version) vault songs you might add to the set? Maybe the 10-minute version of “All Too Well”?
Oh my god, I want to add that to the set so bad. Everybody loves “All Too Well.” But I listened to the 10-minute version, and she really dug into Jake [Gyllenhaal]. I could see him and her and these paparazzi pictures that I followed as a teenager.

What did you think of her Saturday Night Live performance of “All Too Well”?
I was blown away. Taylor really is the best at evolving as an artist and songwriter, and nobody does it with the amount of intention she does. It was emotional for me to watch. My favorite thing about Taylor is the way she’s unafraid to tell her story and, in this case, leaves out no details. “All Too Well” was already one of her most personal songs, and the five minutes she added to her new version made it even more so.

I loved that she had the movie playing behind her on SNL — as well as the leaves on the ground. It’s a beautiful song, and the setting made it feel all the more intimate and warm. I could feel her emotions as she was singing and reliving the story with her fans. I was sobbing, and I know I wasn’t alone in that. 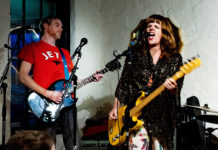 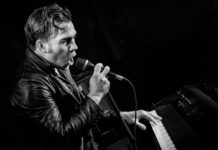 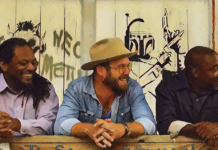