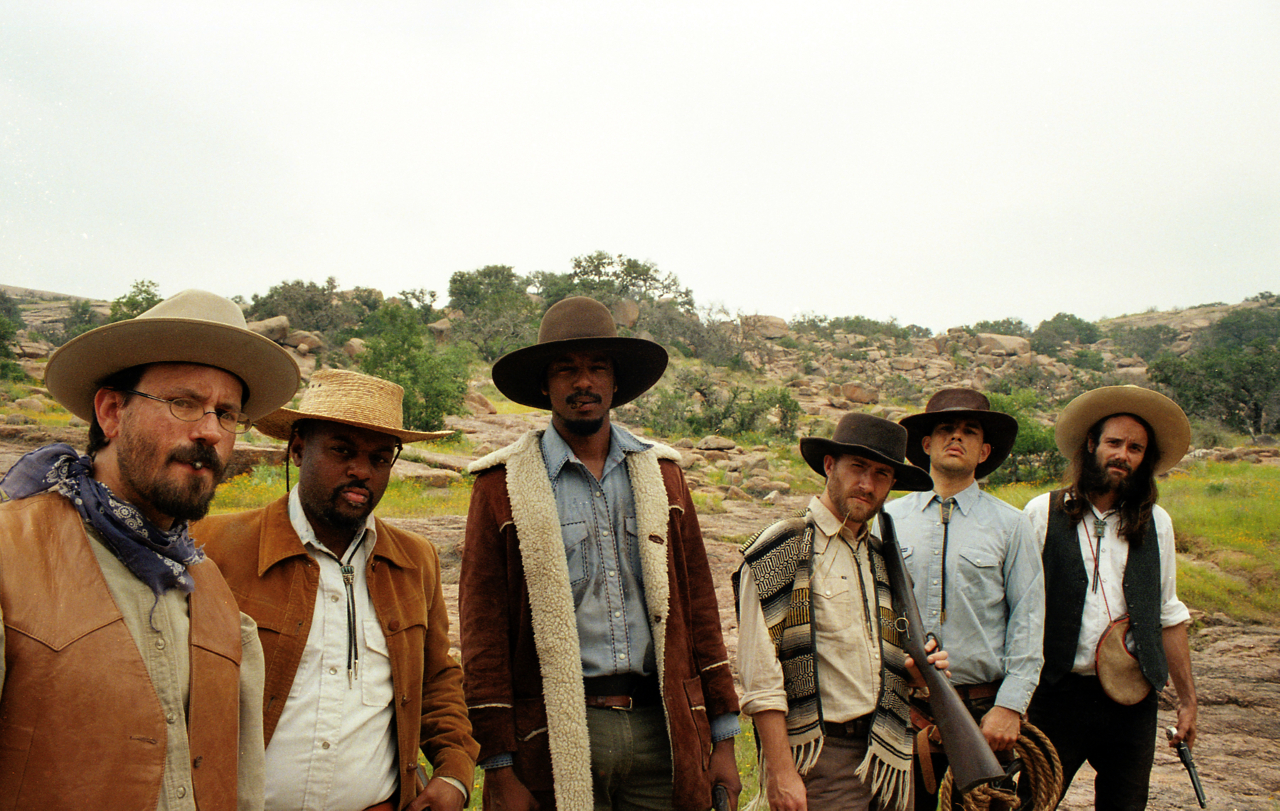 Critics quickly likened Lewis to James Brown, citing his soulful swagger, overdriven howl and funky horn section; yet his music also pulsed with the signature sounds of numerous other charismatic performers, from the proto-punk of Iggy and the Stooges to the simmering, oft-screamed blues of Screamin’ Jay Hawkins. Since the 2011 release of his second LP, Scandalous, Lewis has made some intentional changes, shedding the Honeybears moniker and parting with longtime guitarist Zach Ernst. And it shows: on his third proper full-length, Lewis hones and amplifies the blues and rock strain in his style, trading tight arrangements for a torrent of plugged-in sound. Opener “Skulldiggin’” plays like an homage to the Stooges’ “I Wanna Be Your Dog,” complete with relentless single- chord assault and high-atmosphere piano drone. Slow-boil swamp blues number “Vampire” gives the band a chance to stretch out, pitting Lewis’ scream against deranged sax noodling. The fun- loving party funk of his older albums also makes welcome appearances, notably on anthemic ass- shaker “Come to My Party.” Produced mostly by Stuart Sikes (White Stripes, Cat Power, Modest Mouse), Electric Slave sounds like a sky full of lightning: fuzzy guitar and warm horns paint a stark picture that’s colossal in scale. And it’s no mistake that the whole affair sounds like it’s pulsing with surges of electricity. Lewis explains: “Electric slave is what people are today with their faces buried in their iPhones and the only way to hold a conversation is through text. The next step is to plug it into your damned head.” So take the next step. Plug some earbuds into that damned head of yours, and give this a listen.