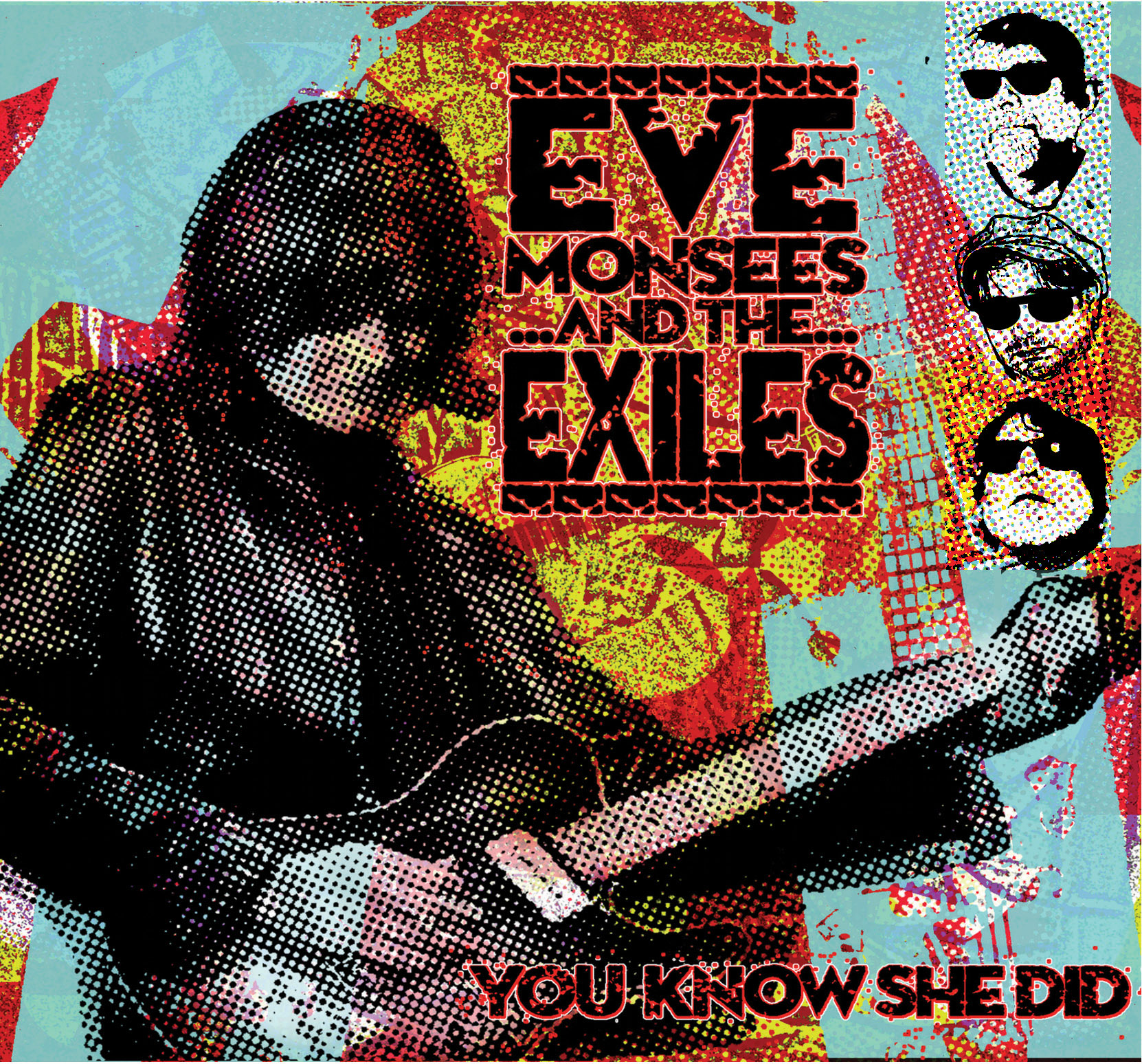 A key member of the raging all-women outfit the BlueBonnets, Monsees steps front and center with her own band and drops rockers that range from punk to twangabilly to surf to slide-guitar blues. But no matter the motif, Monsees’ guitar is what You Know She Did is all about. The songs are typical Joan Jett-ish rock ’n’ roll fare about love — falling in and out of it, I love you, I’m mad at you, I’ll never leave, I’m gone — but it’s the guitar playing that holds the listener more than the lyrics. If the album has a poster-child song, it’s Monsees’ own smoking steroidal rocker “Fool,” while tunes like “Don’t Turn Your Back on Me” recall the great girl bands from rock radio’s heyday and “Rock, Paper, Scissors” stomps like Bo Diddley. Backed by husband, co-producer and former LeRoi Brother Mike Buck, bassist Pat Collins and stalwart Austin guitarist Thierry Le Coq, Monsees drops a near-perfect, mindless, knucklehead rock ’n’ roll record designed for cramming in the car CD player and hitting the highway, driving fast and taking chances. — WILLIAM MICHAEL SMITH