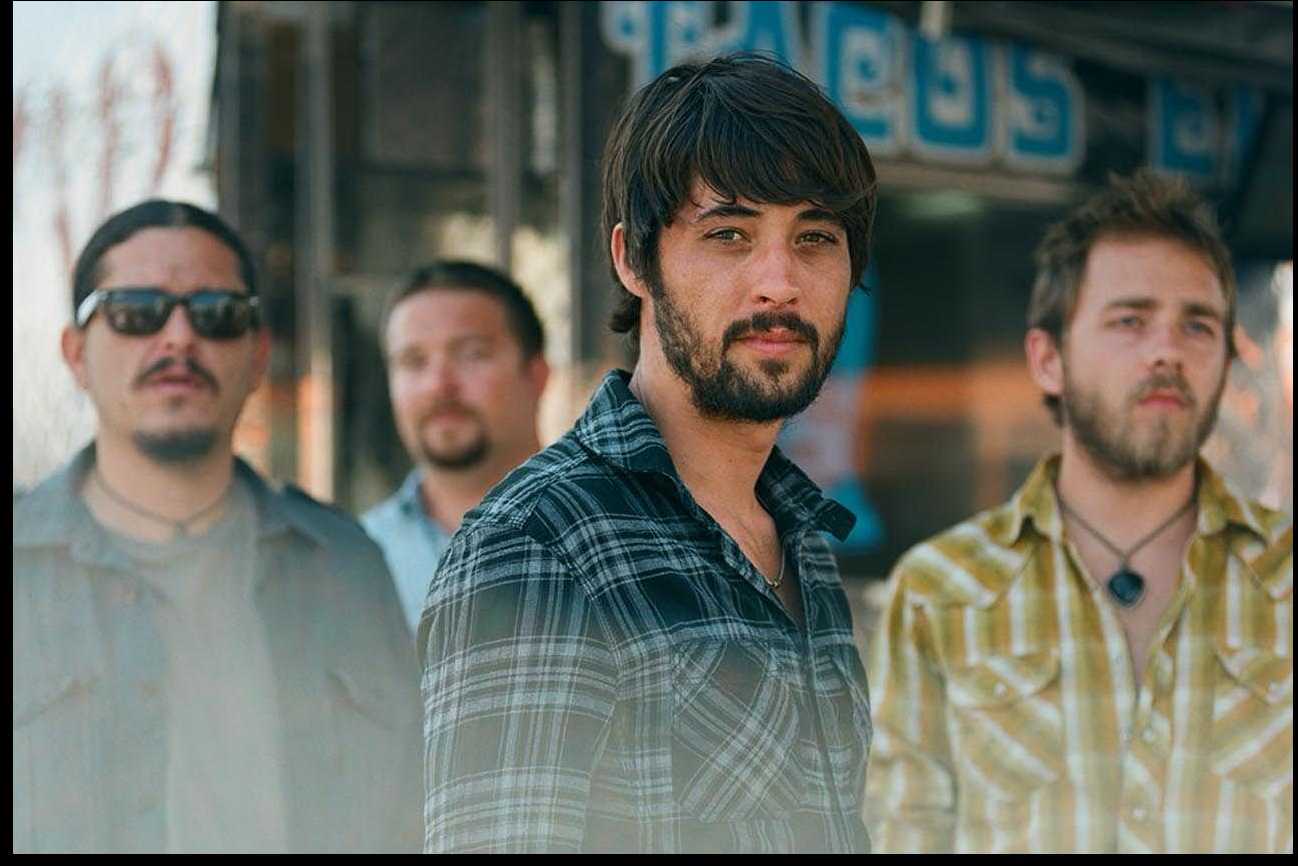 After winning an Oscar and Golden Globe for “The Weary Kind (Theme from Crazy Heart),” Ryan Bingham and his band, the Dead Horses, should have galloped away from Crazy Heart soundtrack producer T Bone Burnett as fast as they could. Instead, they made Junky Star with him. Unlike Bingham’s previous releases, the only time it hits the heavens is when it sounds exactly like “The Weary Kind.” Gone is the Stonesy swagger of Mescalito’s “Bread and Water” or Roadhouse Sun’s honky-tonkin’ “Roadhouse Blues” or the country-picker, “Tell My Mother I Miss Her So.” Instead, the emphasis is on balladry like the affecting opener, “The Poet,” the powerful title song, the harp-laden “Yesterday’s Blues” and “Depression” — which becomes truly convincing as he repeats the word with those ravaged vocal cords of his.

Songs like the Southern rock-reminiscent “Strange Feelin’ in the Air” falter lyrically and musically, despite Bingham’s fine guitar work (for which he deserves more recognition) and bandmate Corby Shaub’s mandolin chops. Yes, there’s wonderful stuff here, but by the time Bingham hits “Hard Worn Trail,” you’ll wonder if you’re hearing the next Lonesome Dove soundtrack. Which wouldn’t be so bad if they’d ease off on the weary poet angle, hitch those horses up at another roadhouse and knock some ballsy spirit back into their game. 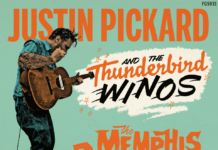 Justin Pickard and the Thunderbird Winos: ‘The Memphis Recordings’