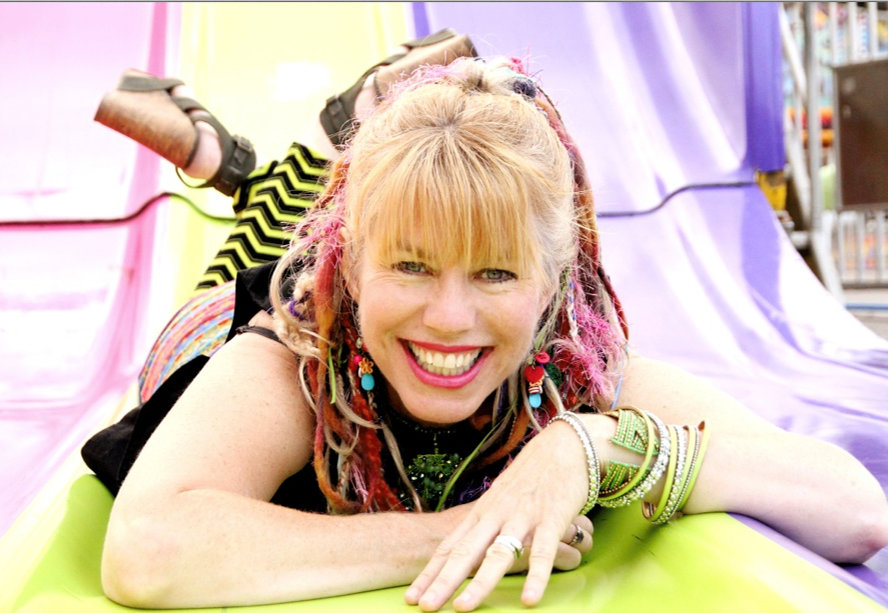 If you want to know what most of the country is missing, you’ll find much of what makes her music so attractive to her legion of Texas fans on Shine, but you’ll also find more than that. For one thing, there’s more variety and bite here than usual. Perhaps that’s because she’s avoided the thematic bent of her previous records; each song is self-contained, liberated from carrying water for an overarching message. The more obvious change is the grittier, noisier sound, the work of producer Jim Jacobsen, formerly of the Eels, who also co-wrote five of the songs. Jacobsen’s transformation of Hickman’s material resembles Mitchell Froom’s techno-inspired makeover of Suzanne Vega on 1992’s 99.9 F° and, like Froom’s, the project pays off in spades. In “Tasty Sweet,” Jacobsen puts Hickman’s voice through a filter and threads three guitars, junk percussion and, improbably, a kalimba — similar to a xylophone — through a noisy but tight arrangement. “Primitive Stuff” finds Hickman hollering a wordless opening over a chugging line of indeterminate percussion; “Trouble With Boxes” also begins beyond words, electronic percussion under Hickman’s Middle-Eastern wail, which resolves quickly and neatly into an attractively pointed melody. None of this works without Hickman’s melodies, and they’re as strong as ever. “Human Wish” and “Rapture” are especially memorable, and Jacobsen reins in the accompaniment to let Hickman’s lines shimmer. Is it too much to hope that these two will work together again?