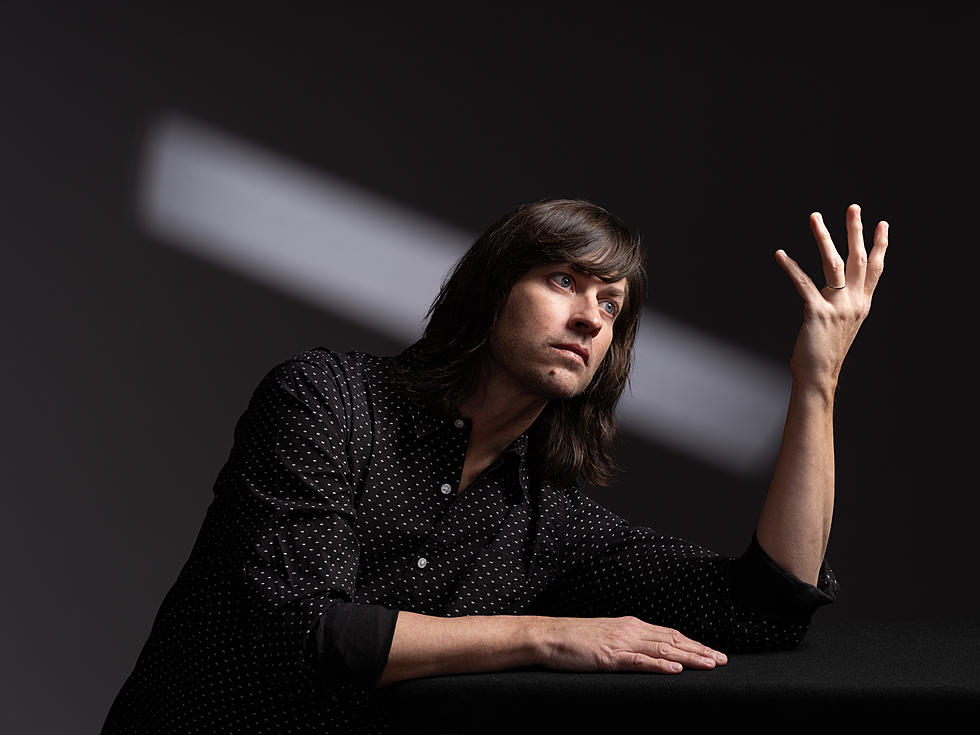 Throughout his solo career and his recordings as front man for the Old 97’s, Rhett Miller has occasionally fell victim to his own press clippings. While the band often reined in Miller’s more affected tendencies, his solo work has suffered from both a lack of flair and lack of focus. Happily, Miller’s newest solo effort, The Misfit, is easily the best work he’s done since the Old 97’s album Blame it on Gravity. 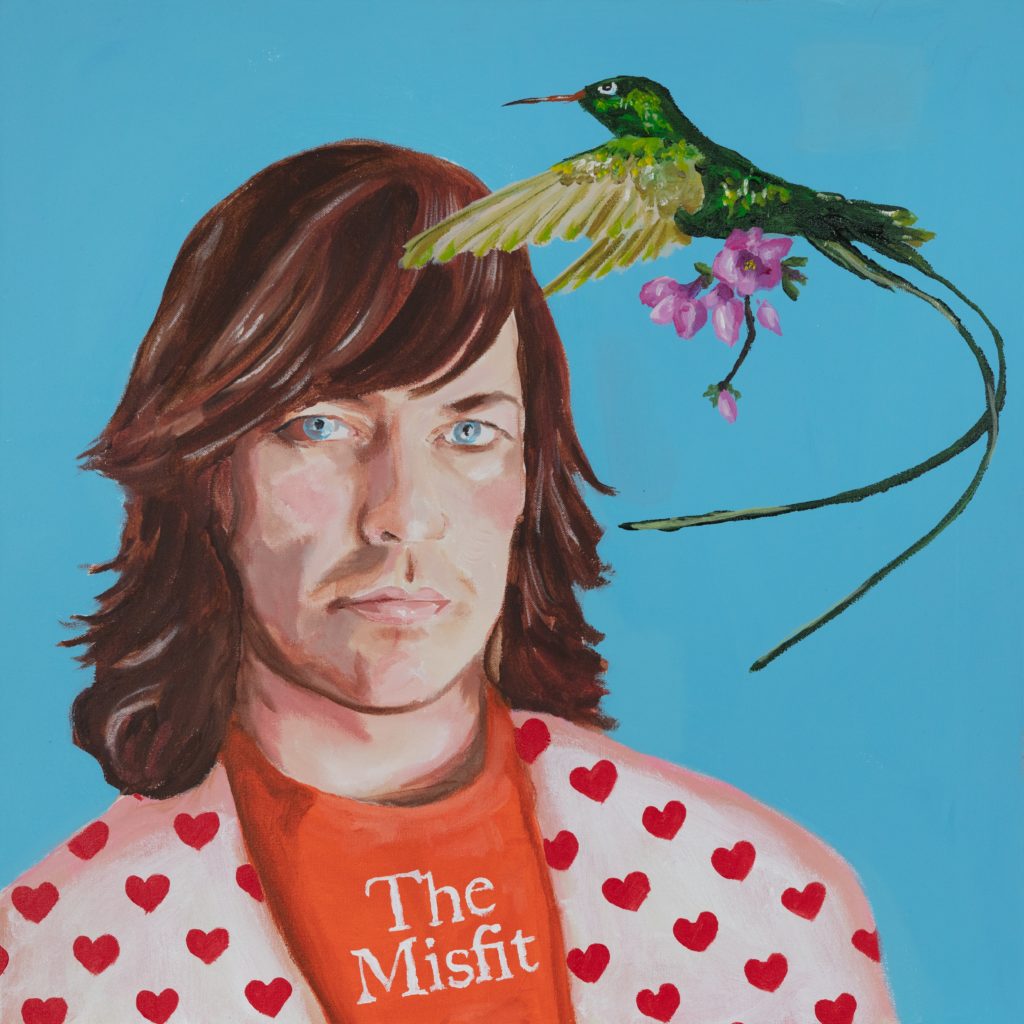 For example, the album’s second single, “Go Through You,” is a perfectly straightforward pop nugget, kind of like prime-era Todd Rundgren with a little late-period John Lennon mixed in as well. Same goes for “Follow You Home,” another winner with a definite George Harrison vibe (check out the guitar solo). Even better is “Heart Attack Days,” a song totally unconnected with anything else is Miller’s discography. Mixing in a bit of new wave à la XTC and the Cars, the song is perfect college rock fodder.

Only when Miller backtracks to his previous pop star-in-the-making inclinations (such as on the ballad “Already There”) does The Misfit stumble. But those occasions are few as Miller’s singing and songwriting coalesce into something he’s rarely achieved even in his best moments with the Old 97’s.

Bottom line is those who were turned off with previous Miller solo efforts such as The Instigator and The Believer will find The Misfit a whole different beast. Gone are the fey lyrical meanderings and vocal gimmicks that have dragged down earlier efforts. Featuring a solid backup band and production values that perfectly balance power and shine, Rhett Miller has finally created an album that builds upon his reputation and goes well beyond expectations.