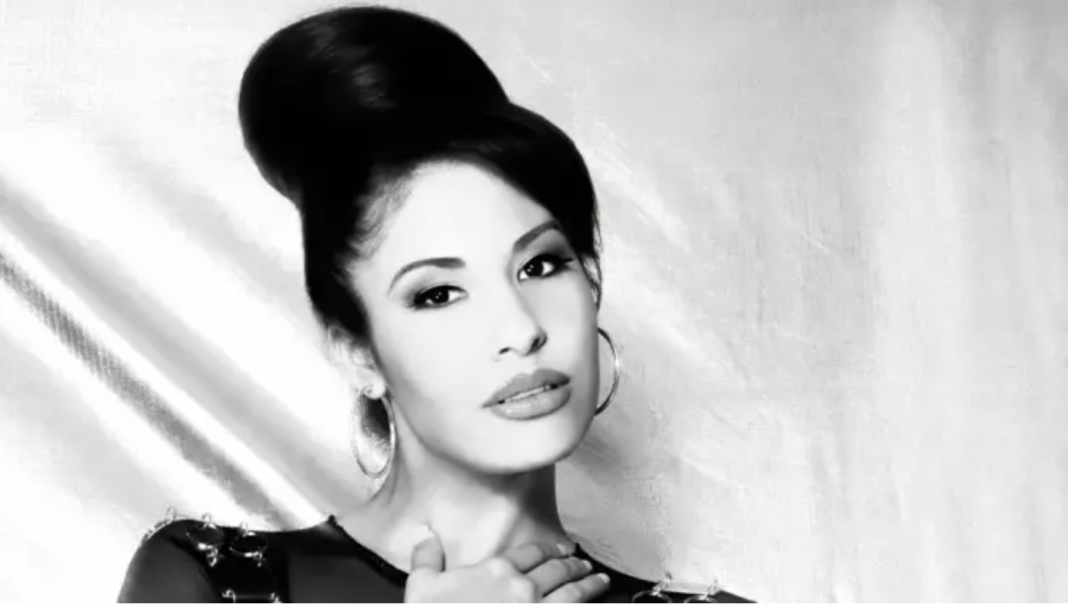 At the core of Selenidad — the enduring tribute to Selena penned by scholar Deborah Paredez and originally published in 2009 — is the shared relatability to her story and, of course, the Queen of Tejano’s transcendent vocals. Now, 27 years after her death, subsequent generations get to experience “new music” from the singer with Moonchild Mixes, released Aug. 26 via Warner Music Latina. 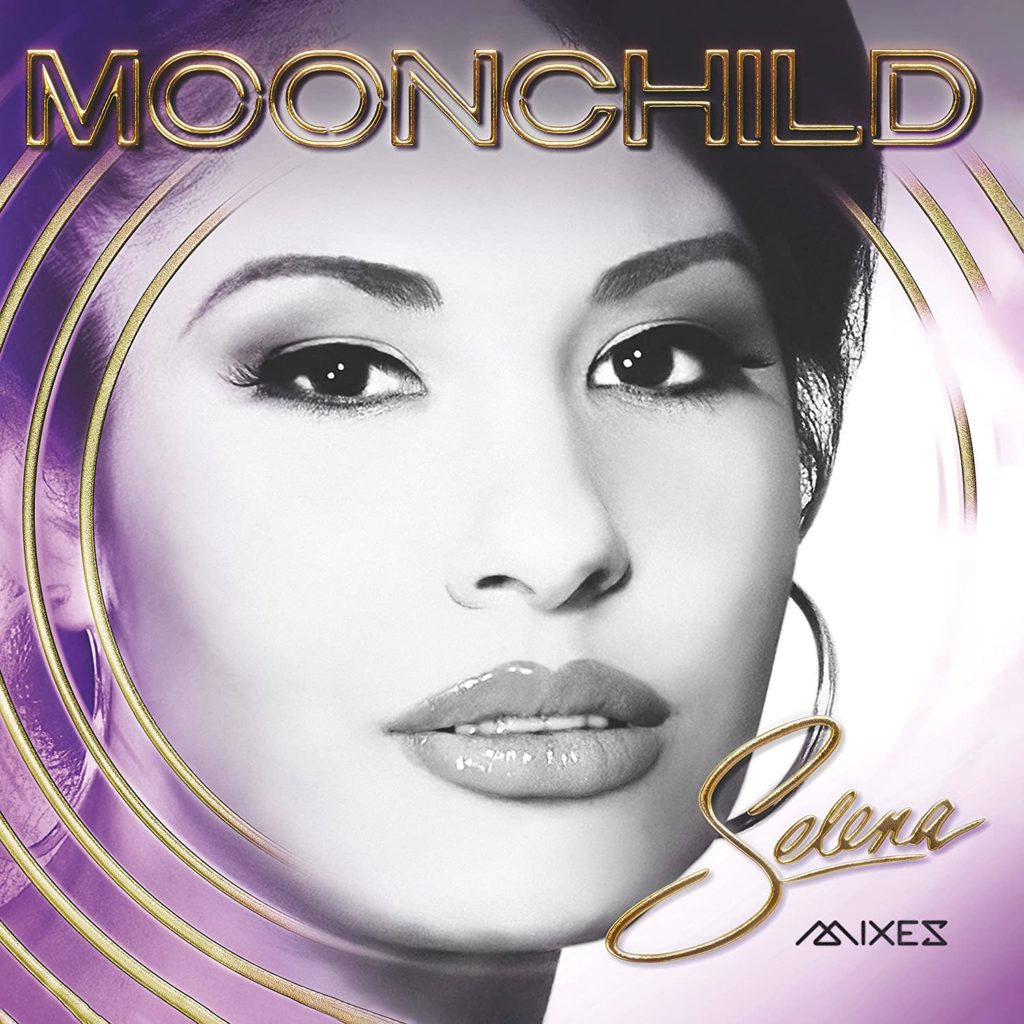 “It definitely wasn’t an overnight process,” Selena’s father, Abraham Quintanilla Jr., says. “We were able to extract her vocal tracks with new technology to make her sound more mature. If you listen to it, it gives you that feeling that it was recorded — as if she went into the studio this morning.”

Following the news of Queen Elizabeth’s death Sept. 8, Maren Morris took to social media, offering a version of Patty Griffin’s “Up to the Mountain” in honor of her.

Up to the mountain, Queen. 👑 @PattyGMusic

(yes, I’m calling the piano tuner after this) pic.twitter.com/cAULeRMpb0

“Up to the mountain, Queen,” Morris wrote on Twitter.

The queen died at Balmoral Castle in Aberdeenshire, United Kingdom. She was 96.

Beyoncé’s Renaissance era has been filled with twists and turns, but her Madonna-approved remix of “Break My Soul” is one of the brightest moments yet.

On the reworked version of her No. 1 single, Beyoncé incorporates elements of Madonna’s “Vogue” — a 1990 No. 1 hit that helped signal the earliest mainstream embrace of ballroom culture. Madonna’s track featured a roll call of exclusively white silver-screen legends despite the song owing its existence to the Black and Latinx queer artists who pioneered voguing and ballroom culture. 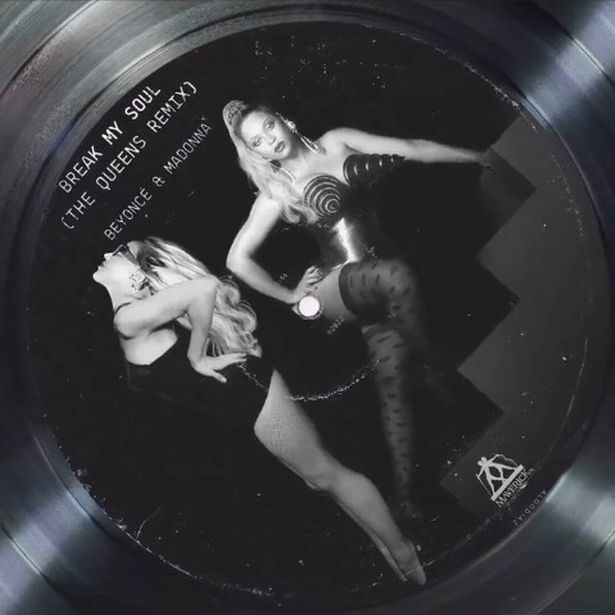 In line with her recent efforts to re-center Black artists in histories where their contributions may have been erased, Beyoncé revises Madonna’s original roll call and instead gives shout-outs to 29 legendary Black women in music (plus Madonna herself), as well as a slew of iconic ballroom houses. From Diana Ross and Whitney Houston to the House of Aviance and the House of Balenciaga, the “Queens Remix” of “Break My Soul” is a rich capsule of music and pop culture history.

Queen Bey unleashed “Break My Soul” on June 20, 2022, as the lead single from Renaissance, her seventh solo studio album. The track, which blends elements of Robin S.’ “Show Me Love” and Big Freedia’s “Explode,” has since spent two weeks atop the Hot 100 — Beyoncé’s first solo song to achieve such a feat since “Single Ladies (Put a Ring On It)” in 2008.

The nominations for the 56th annual Country Music Association Awards — which will air Nov. 9 on ABC — were announced Sept. 7.

Miranda Lambert, the most decorated female artist in CMA Awards history — the Queen of the CMAs? — earned three additional nominations, including for Entertainer of the Year, bringing her total career nominations to 61 — still a ways off from the all-time leader, fellow Texan George Strait — yes, King George — who has 81.

Here’s a list of Texas artists who are nominated.

Male Vocalist of the Year

New Artist of the Year

Entertainer of the Year

Female Vocalist of the Year

Album of the Year (Palomino)

Vocal Group of the Year

Music Video of the Year (“Longneck Way to Go”)

Musical Event of the Year (“Longneck Way to Go”)

Album of the Year (Humble Quest)

Vocal Duo of the Year

Vocal Duo of the Year

New Artist of the Year

Speaking of Lambert, the day she was nominated for her three CMA Awards — Sept. 7 — she decided to participate in the “Teenage Dirtbag” trend that’s been popular on TikTok. The trend finds users posting throwback photos of their teenage years to a sped-up version of the popular Wheatus track, “Teenage Dirtbag.”

The Lindale native shared photos from when she was just making her way into the spotlight as a young teen. The collection shows a range of Lambert’s style, everything from ripped-up jeans and a Willie Nelson tank top to a stunning dress and soft curls while posing on a bridge in the woods. She also included a photo from her iconic performance of “Kerosene” at the 2005 CMA Awards.

She captioned the post, “Hell why not… Teenage dirtbag Texas style.”

One of music’s most influential and prolific songwriters, the late Leonard Cohen, is being honored with a new tribute album, Here It Is. The album features an impressive lineup of vocalists from a variety of genres, including Norah Jones, Peter Gabriel, Sarah McLachlan, James Taylor, Iggy Pop, Mavis Staples and Nathaniel Rateliff.

One of the stand-out tracks on the album is Jones’ cover of “Steer Your Way.” “I loved singing this song,” Jones says, “because it’s a newer one but has all the best qualities of some of his older classic songs.” Jones’ beautiful rendition of the track is haunting, her voice floating over the delicate piano work, the soothing bass line and the subtle drumming.

The video for her rendition of the track is a perfect complement to the song. Acrylic painting animations of landscapes, silhouettes, slithering snakes and open-ended highways all flow together to create an artwork that ties together things that give us a journey reflected in the words and sound of “Steer Your Way.”

On tour in the northwest, William Clark Green, whose latest album, Baker Hotel, was released in March, shared his thoughts about the appeal of Texas country in a Q&A with Jake Iverson of the Billings [Montana] Gazette for a Sept. 9 story.

Why do you think people in Montana gravitate to Texas country?
Have you listened to country music lately? [Laughs] I think the reality is that people appreciate the creativity that’s embraced in Texas. And I don’t believe cowboys listen to country music anymore. So I think Texas country fits right in, because that’s what we are and that’s what we’re doing. It’s just real.

Do you consider yourself alt-country?
No. I don’t care what it’s called, because it doesn’t affect anything I do. I do things that aren’t traditionally country — some folk, some rock, some alternative. For me, the care is zero. I try to create music that interests me and interests my brain — and whatever people want to describe it as is really up to them.

How has Texas changed in the time you’ve been there?
It’s constantly evolving. Always evolving. There’s a mass migration to our state, which has been welcoming and interesting. But our entire country is constantly evolving. I’m hoping Texas can sustain its identity and not lose that. It’s getting crowded, but it’s a big state, and no one really wants to live in West Texas, so that’s always an option. [Laughs]

Singer-songwriter Robert Earl Keen has gone off-road, his touring days officially over. After 41 years and a succession of goodbye “I’m Comin’ Home” shows across the country this summer, the party and his forever road came to an end well after midnight Sept. 4 at John T. Floore Country Store in Helotes.

It was a joyous, raucous and rowdy sold-out affair with 3,000 in attendance. Before the show, Keen could be seen sitting on a porch near where tour buses were parked, smiling and waving at the long line of fans outside Floore’s waiting to get in.

Onstage, Keen acknowledged these last weeks had been physically tough on him and that his “poor health had become undeniably visible” with back pain flaring up and an episode of Bell’s palsy. But the “Feelin’ Good Again” singer persevered, offering a 25-song set followed by a generous six-song encore. “Here we are,” Keen addressed the crowd, “a passionate, awe-inspiring audience, all together for the last time.”

During the encore, Keen paid tribute to his friend, the late Jerry Jeff Walker, with “Gypsy Songman” while playing alone on Walker’s Gibson J-45 guitar.

Dynasty with a Twang

Writer Melissa London Hilfers grew up in a big Maryland family that liked to jam in the living room with friends, her dad leading the way on guitar. Then one day at lunch she had a flash: “What if we reimagined the Romanov dynasty as a family of country music stars in Austin, Texas?” Her lunch companion, TV and movie producer Gail Berman, liked the pitch.

Hilfers’s idea has since evolved into the new FOX drama Monarch, which premiered Sept. 11. The Romanov dynasty has been replaced by the Roman family, a bickering, spiteful bunch that clings to its reputation as the first family of country music and leaves a trail of corpses in its wake. Part King Lear, part prime-time soap opera, Monarch plays like Fox’s hip-hop hit Empire in a Stetson. Bad behavior competes with messy love at every turn.

Hilfers wouldn’t have it any other way. “Lie upon lie upon lie,” she says. “Murder, sex, betrayal. I love that stuff.” Susan Sarandon, Anna Friel and Trace Adkins star.

El Paso in the Big Apple

El Paso native Valerie Ponzio, a former contestant on The Voice, makes country music that reflects her Latin American roots, and she recently released a new video that made its debut in Times Square in New York City.

The video for “Just a Bordertown” features — among other things — Ponzio’s grandmother and various sights and sounds from her hometown. “I wanted to capture the raw essence of El Paso,” Ponzio says. “I love showing people this place.”

Country Music Television premiered the video in August on a huge screen in Times Square. “It was a magical experience,” Ponzio said. “Seeing my face and gramma’s face — and my hometown, bringing my culture and all of that essence to the people.”

Ponzio is currently shooting another video in El Paso for her upcoming EP. 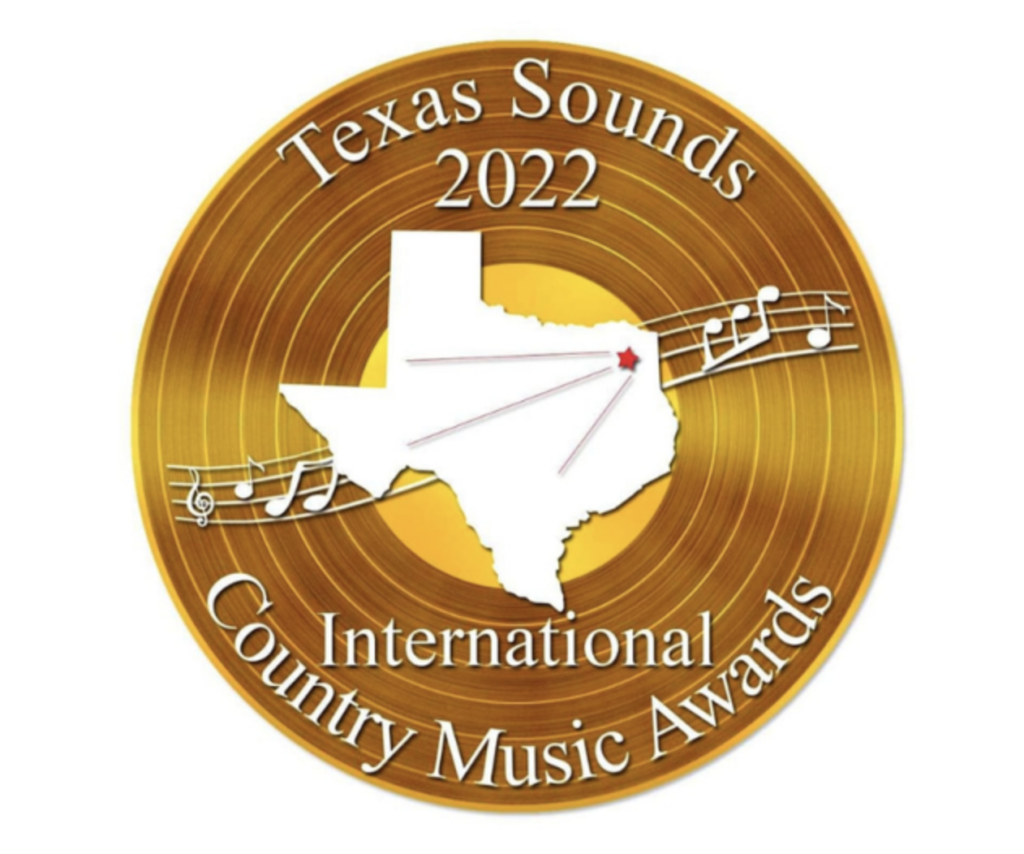 According to the event’s producer, Preston Taylor, country music is the biggest export of the United States, and international musicians — from Norway, Spain, Kenya, Hungary, Malaysia and more — flock to Texas in the hopes of winning a Texas Sounds Award, which, Preston says, can exert a substantial positive influence on an artist’s career.

The event brings not merely participants from around the world but audience members from across the nation to the small East Texas town. Income from the influx is a significant part of the economy that sustains small businesses in Marshall. The worldwide publicity this event generates is a major boost to the future of tourism as well.

Listen to some of this year’s participants here.