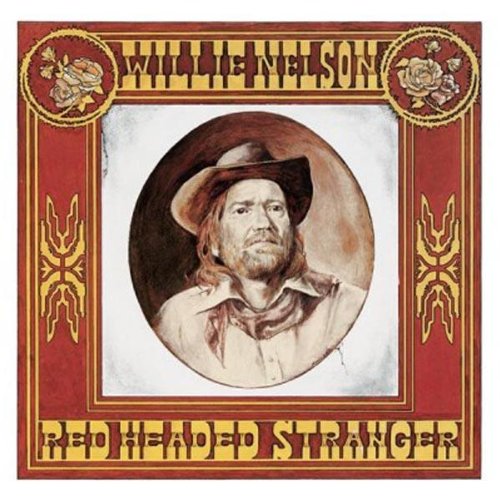 First, let’s get this out of the way: Rolling Stone has little business weighing in on the best-ever country albums. This is, after all, a publication that’s paid little attention to country over the years, so any rankings related to country should be treated with a cocked eyebrow.

But OK, sure, we’ll play along. On Aug. 30, the magazine ranked the “Top 100 Country Albums of All Time,” with — naturally — a number of Texas artists represented.

The top Texas album is Willie Nelson’s Red-Headed Stranger, at No. 3, while the Dixie Chicks’ Fly comes in at No. 5. The magazine is quick to note that “You won’t find much of alt-country, country rock, and Americana” in this list — but Lucinda Williams’ Car Wheels on a Gravel Road is at No. 6, even though it’s more alt-country and Americana than country. Randy Travis’ Storms of Life is No. 9, Miranda Lambert’s The Weight of These Wings is No. 13, and George Jones’ I Am What I Am comes in at No. 14. 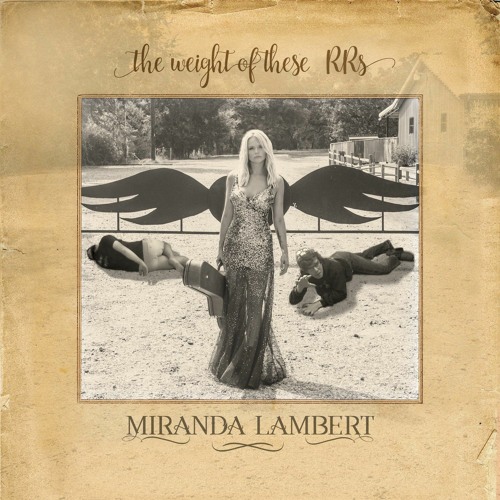 Other Texas artists (and albums) represented include:

George Strait, Strait from the Heart (No. 19) 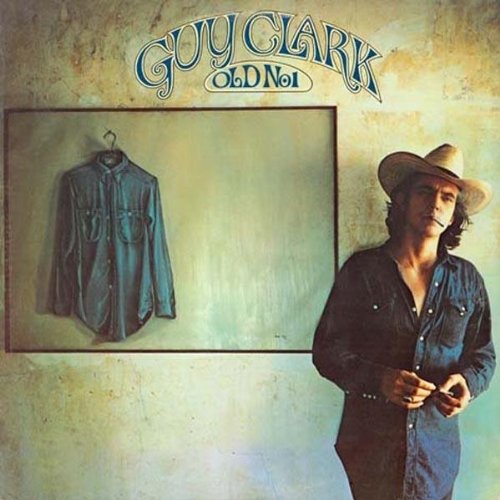 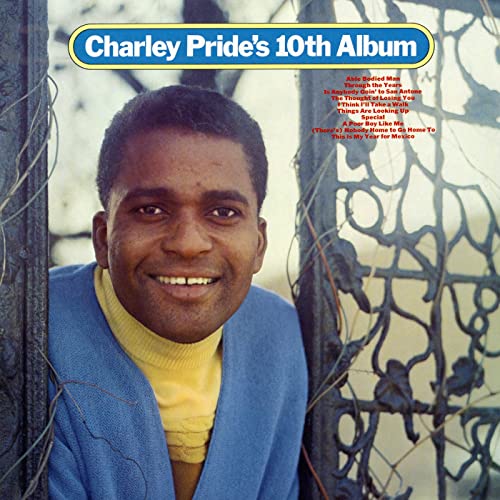 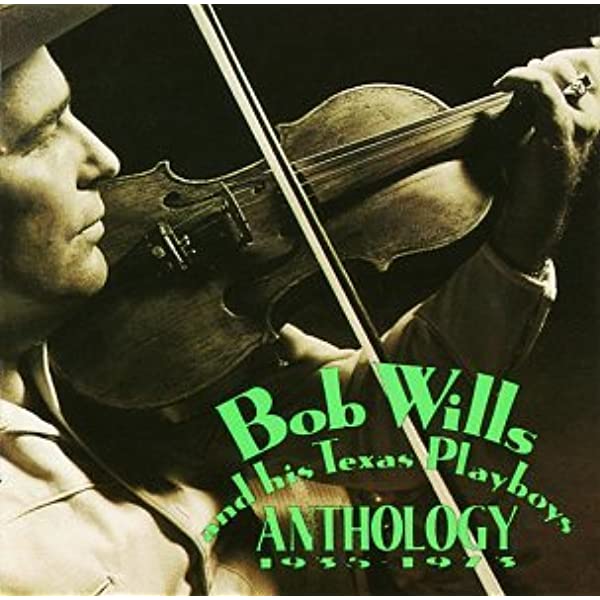 Willie Nelson, Phases and Stages (No. 51) 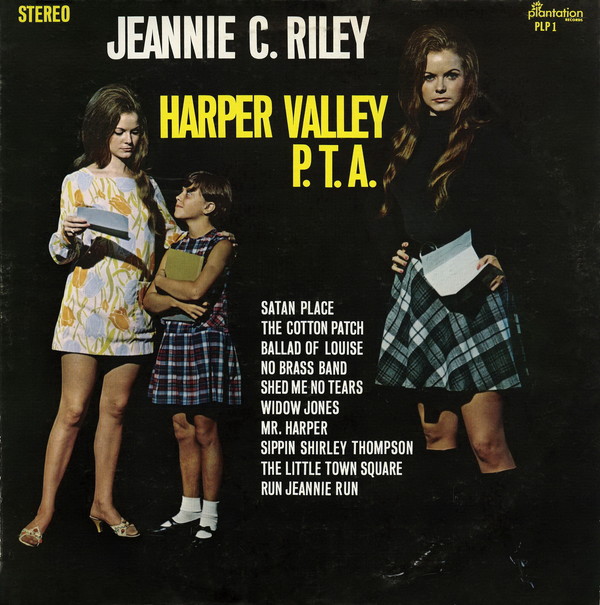 Lefty Frizzell, Look What Thoughts Will Do (No. 62) 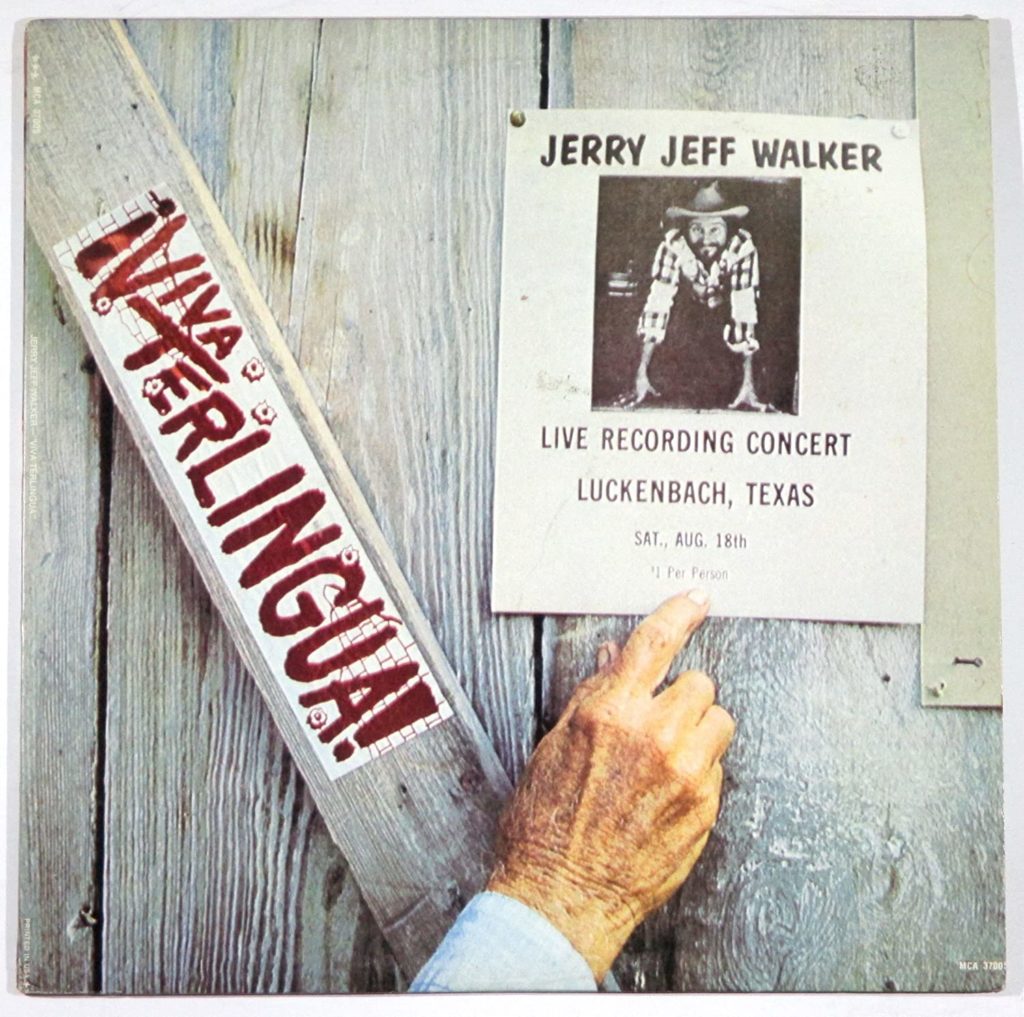 Freddy Fender, Before the Next Teardrop Falls (No. 83)

The Highwomen, including Maren Morris and Amanda Shires (No. 93)

Ernest Tubbs and his Texas Troubadours, The Ernest Tubb Story (No. 95)

The Flatlanders, More A Legend Than a Band (No. 97) 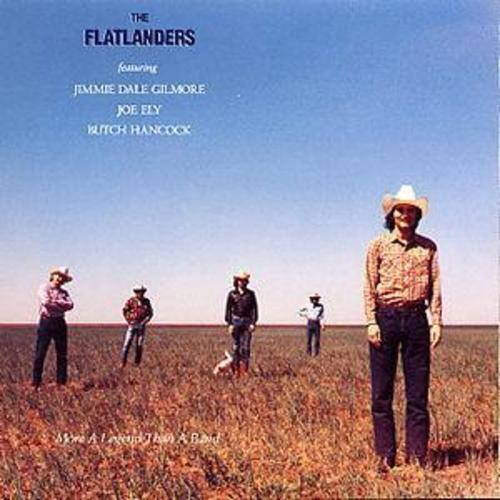