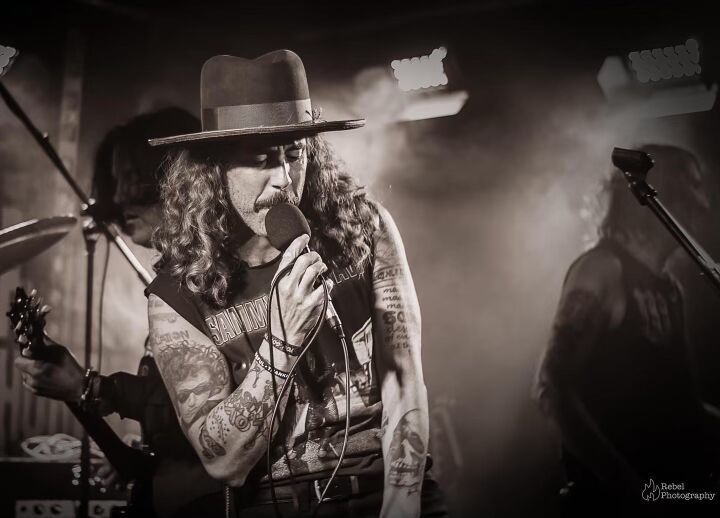 Although Fort Worth’s Ryan Hamilton looks like a roots-rocker, his music falls closer to Wilco filtered through the alternative rock of Ween. Hamilton’s latest, Haunted by the Holy Ghost, begins with “Asshole,” a tongue-in-cheek confession about being just that — the clichéd dude who never treats his woman or anyone else very well. It’s funny and observant, and the music gleefully supports the song’s theme. The song seems to almost parody the current state of popular country music. 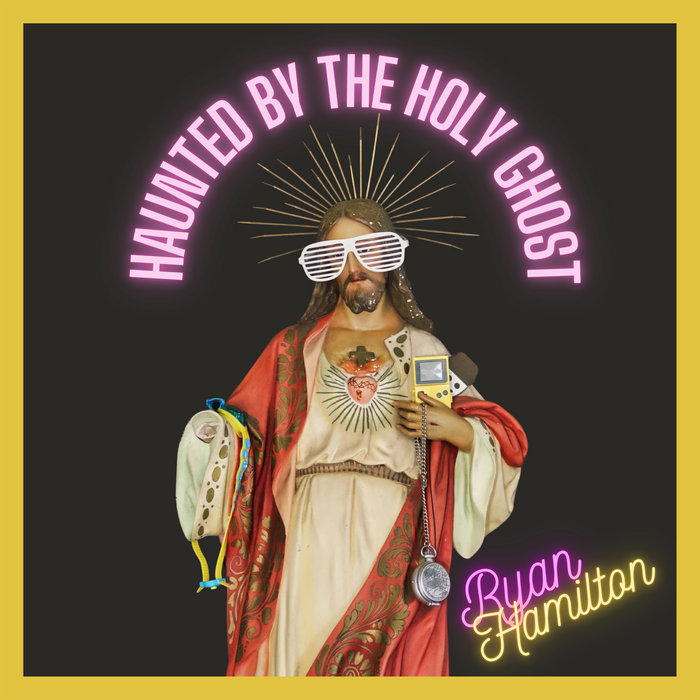 The title track is even better, with Hamilton’s perfectly whiny vocals bouncing over a riff that fans of Paul Westerberg and the Replacements would admire. “You want to run / To want to hide / But that day remains / And it stays way down deep inside,” sings Hamilton, who again nails the tried-and-true feeling of that one day everyone wishes to forget.

Haunted is Hamilton’s fourth full-length, and it continues the love-me-even-though-I’m-a-loser motif that began on 2015’s Hell of a Day. Where this new album succeeds better than previous efforts is Hamilton’s attention to detail and his willingness to be both funny and honest. Take, for example, the almost ballad “Overdose.” Where once the singer-songwriter would have treated this subject matter less tactfully, now he balances just the right note of irreverence and concern.

Other highlights on Haunted are “Broke My Heart, Fixed My Vision,” “Yeah Whatever” and “Sad Bastard Song.” Fans of power pop along the lines of Badfinger, Big Star and Tommy Keene will find much to like about Hamilton. His adenoidal vocals recall joke rockers such as the Dead Milkmen or They Might Be Giants, but the music carries much more force than either of those bands.

Haunted by the Holy Ghost is the musings of man with a child’s heart and a teenager’s brain. It’s petulant, strident, candid and funny as hell. Plus, it rocks from start to finish. 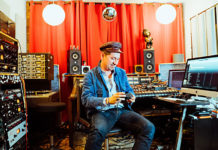