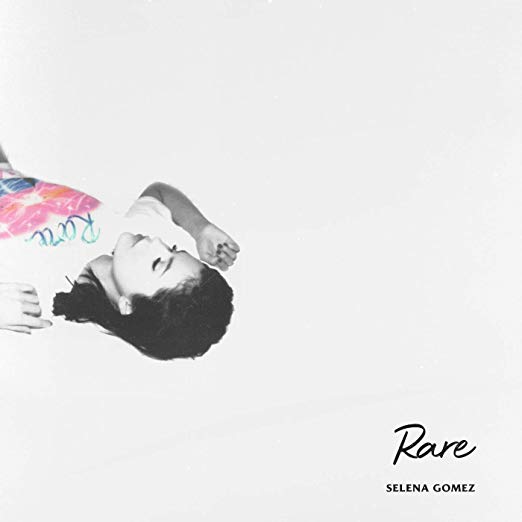 Selena Gomez has experienced a lot of pain in stardom. Even as she ascended to the top of the pop charts (and tabloid covers), the emotional strain of her on-again, off-again, off-for-good romance with fellow pop icon Justin Bieber was all too public. That, of course, paled in comparison to the grueling hardship of her struggle with lupus, resulting in a kidney transplant, not to mention her highly publicized stays in mental health treatment centers. For a young artist who’s made her name on snappy, hummable pop tunes, it’s been a pretty heavy five years. Maybe it’s not a surprise, then, that she mostly slinks out of that darkness on her new album, Rare. Physically and emotionally, Gomez sounds like she’s feeling a lot better since she quit Instagram and set to work on herself. Lyrics like “Oh my, I guess this is what it feels like to be free” on “Let Me Get Me” make it clear she’s glad to be focused on simply making music again, rather than propping up a relationship or sidelined by health problems. When she croons “Feels so good to dance again,” it’s easy to believe her. The only real suggestion of pain or powerlessness comes on the hit ballad, “Lose You to Love Me,” which reads as merely the starting point in getting her groove back. It’s an easy groove she finds on Rare, but not a deep one, with minimalist production that matches without elevating Gomez’s icily slight voice. It’s a slightly funkier take on the current Billie Eilish pop flavor du jour, and maybe a tad more sensual. But despite her solidarity, Gomez doesn’t have the brassy vocal chops to emulate the punch of Beyoncé or Lizzo’s radical self-love anthems, and she doesn’t have the moody remove of an Eilish or Lorde to retreat into freaky alienation. The pop machine will ensure these songs are heard, but there’s not enough here to make us forget her struggles, even if she’s ready to move on.