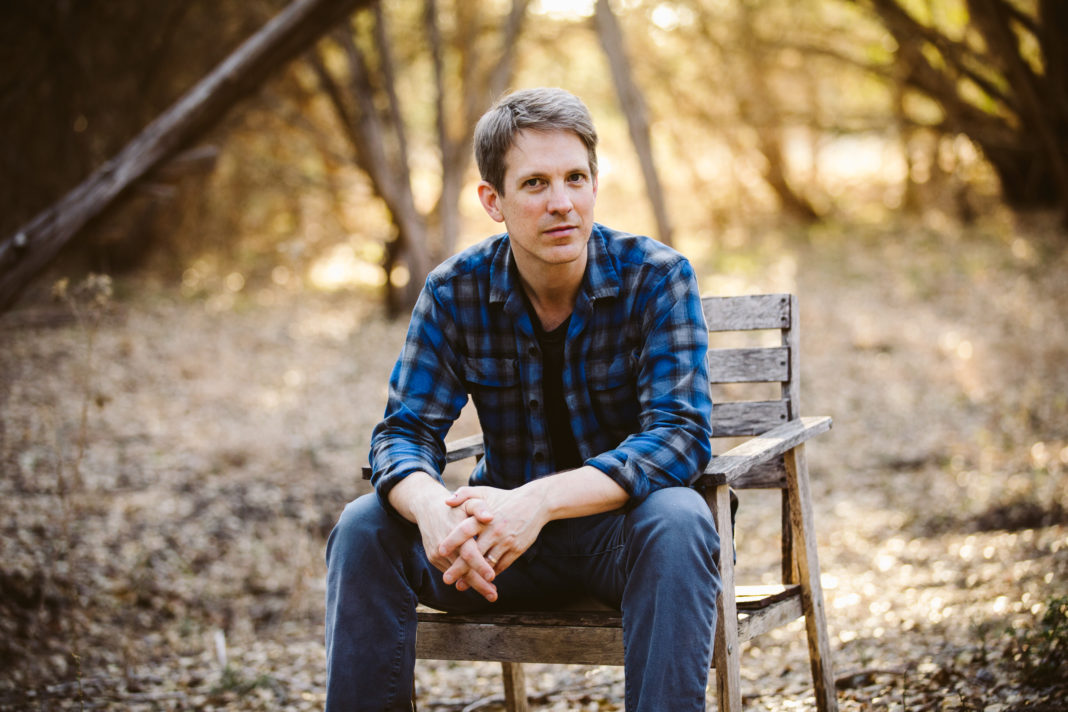 The Great Awakening is Shearwater’s first release in nearly five years. In that time, founder and leader Johnathan Meiburg has written a book (2021’s A Most Remarkable Creature), spent extensive time in South America researching birds, and formed a side project called Loma (where he worked with Brian Eno). Seemingly, during this time, Meiburg did some serious soul-searching, too, as the songs on this new effort are evocative, emotional and damn near meditative. 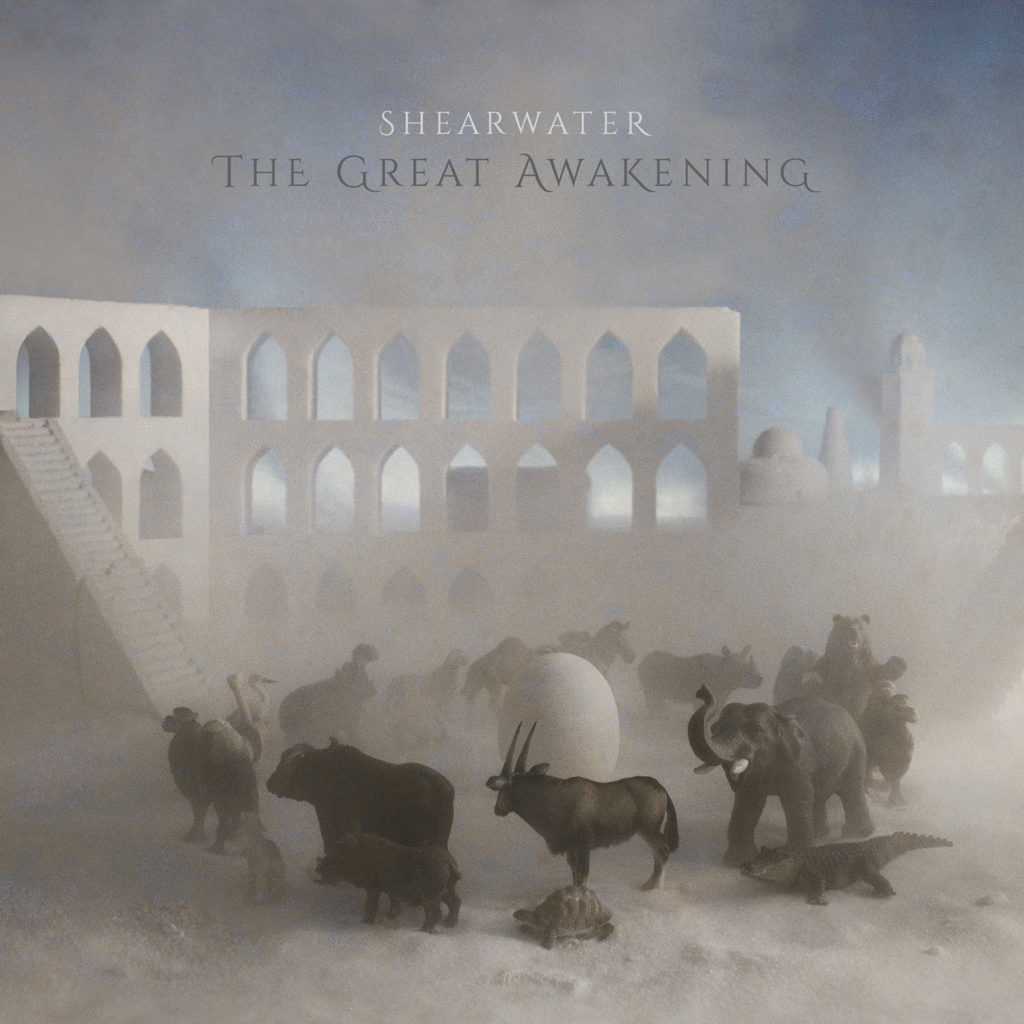 And perhaps a bit impenetrable. Starting off with “Highgate,” a song that begins with the ever-so-happy couplet of “Here comes your heart attack / Starless and bible black,” Meiburg has written a collection of poems set to music. Besides the cool King Crimson reference, it’s difficult to deduce what that particular track, or any song on the album, is actually about.

Such an issue can be sidestepped when the music is so haunting and Meiburg’s singing is practically angelic. Forsaking traditional verse/chorus structures, Meiburg and his co-conspirators have created almost a (soft) rock opera. In “No Reason,” Meiburg sings, “God lives only in the mind / But in the mind it is alive” with the conviction of pastor. Yet as beautiful as the song is, divining its meaning is left up to each listener. One has to simply give in to the album’s depth and leave meaning on the wayside.

On “Xenarthran” and “Laguna Seca,” Meiburg’s singing takes on an air of Brian Ferry, this overarching croon where he can make pronouncements such as “A crowd only wants one thing / And answers like an ocean” and “The lives on the brink of ugliness.” Perhaps Meiburg has been brushing up on his T. S. Eliot, but The Great Awakening plays out like a poetry recital by someone looking for something that is unattainable or so obscure that the audience will have no idea what the poet is seeking.

Shearwater’s newest is a brave recording filled with a transcendent romanticism and a bracing intellectualism that will either send the listener into a life-changing meditation or a panicked dash to find a thesaurus.