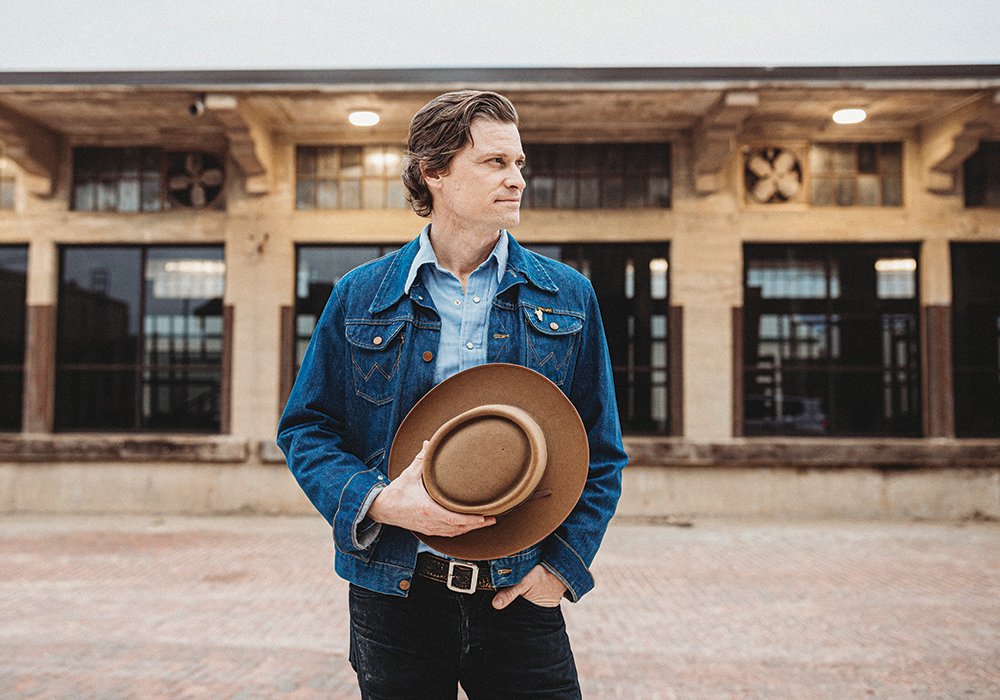 Hailing out of Fort Worth, Simon Flory is a songwriter who, thankfully, hearkens back way before the days of bro-country or anything resembling such a monstrosity. His country/folk owes as much to Arlo Guthrie as it does to Hank Williams. 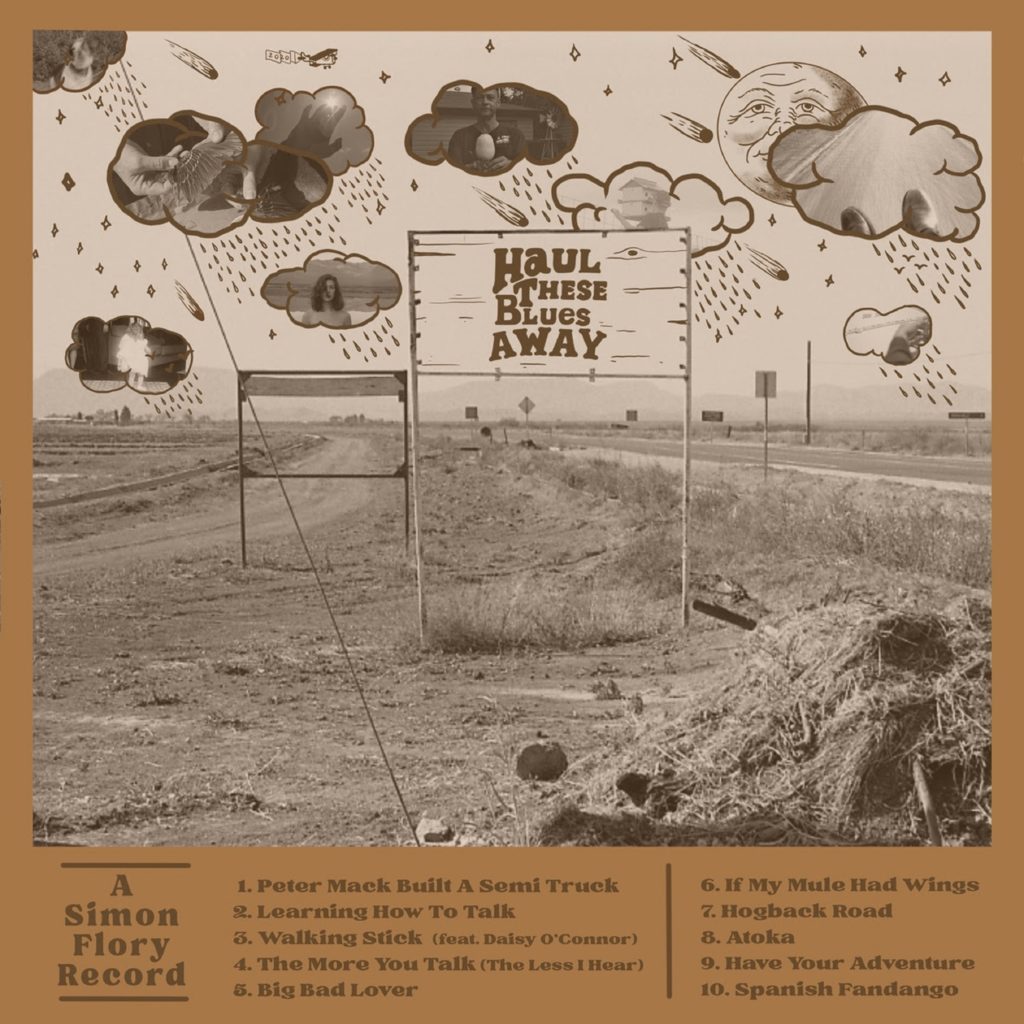 From the album’s cover image to the music, Haul These Blues Away is about isolation and optimism — staying sane in insane times. “It won’t take a whiskey bottle to haul these blues away,” sings Flory on “Peter Mack Built a Semi Truck,” as the singer strums his way toward turning a corner.

Haul is Flory’s third solo effort, and it encapsulates what makes him great: clear-headed tunes that are never over-burdened with pretention or indulgence. “I’m gonna talk even though you’re not listening,” Flory sings on “Learning How to Talk,” sounding like a Texas version of Jim Croce. 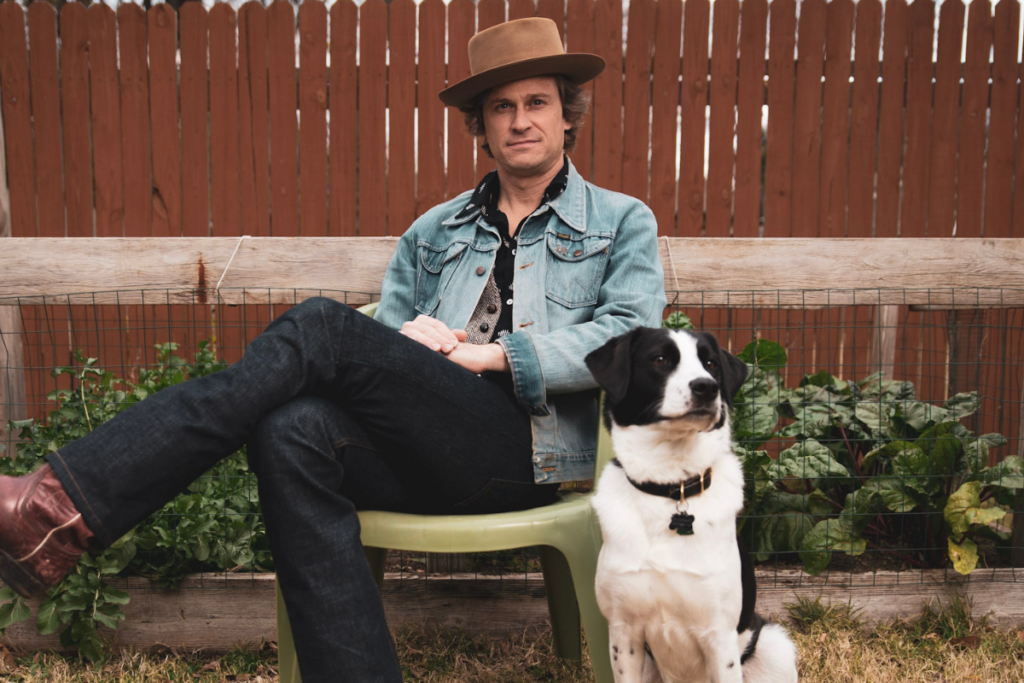 There’s not a bum track amid the 10 nuggets presented on Haul. This is music of a rare quality and clarity.