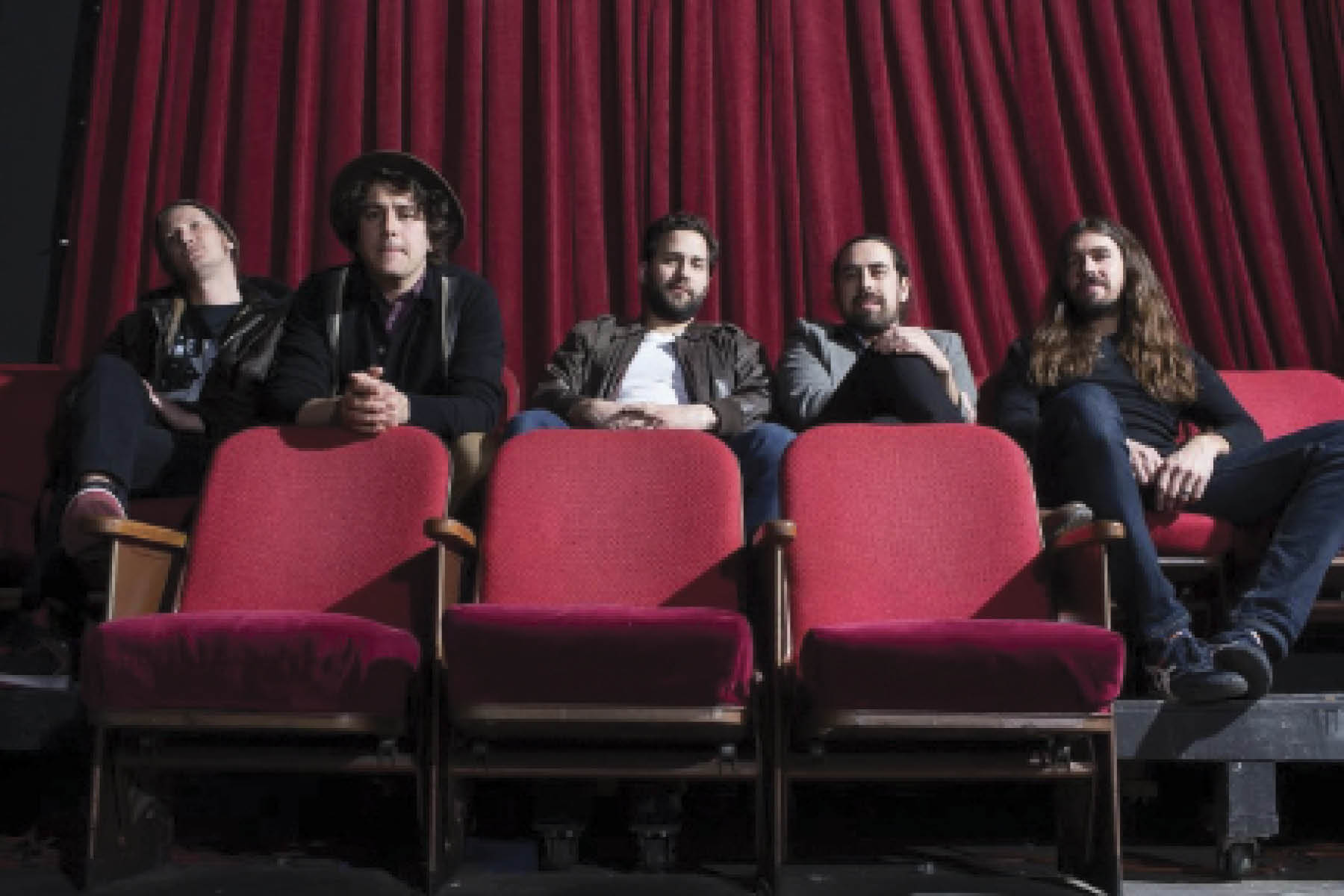 SPEAKING FROM THE Austin bar where he works, Andy Bianculli, frontman for the relatively new Star Parks, sounds vaguely self-assured. “It does feel like more things are happening, and I guess something different is going on,” Bianculli says. “I don’t know how that happened. I don’t really get it.”

What Bianculli doesn’t get is Star Parks’ quick critical and popular ascension in the Austin area. The band released “Song Title” on Spotify, and the song’s been streamed nearly 100,000 times. And the group’s recently issued debut, Don’t Dwell, has gotten overwhelmingly positive reviews.

On a whim, Bianculli moved to Austin nine years ago, and he’s been in and out of various bands before forming Star Parks a little over a year ago. “I was living in Baltimore, and I just got into my car and drove to Austin,” Bianculli says. “I didn’t know anybody. I didn’t know anything about the place. I heard it was nice.”

Once he got to Austin, Bianculli hit the ground running. He formed the Preservation, a band that gigged tirelessly and recorded three albums. The Preservation, however, dissolved, and Bianculli found himself playing guitar in various bands around town.

A few years later, on a trip to San Antonio, Bianculli noticed something that caught his eye. “I was on I-35 on the way to San Antonio, and I saw ‘Star Parks’ on a billboard,” he recalls. “I thought it was kind of a cool name.”

Recruiting bandmates came as easily as finding a band name. “The bass player was in my old band, and the rest were playing in bands around Austin,” he says. “It was just a group of guys I’d seen play. I poached them.”

Star Parks played its first show in February 2015. By that time, Bianculli had already recorded an album’s worth of songs by himself. Those songs, performed exclusively by the singer-songwriter, eventually became Don’t Dwell. Bianculli went about teaching his songs to his new bandmates and was pleased with what he heard.

“This band is special,” Bianculli says. “We play well together. With other bands I’ve played with, there’s always been this element of disaster. The songs definitely changed when we played them live. With more guitars, it’s definitely more rock and roll. The album is dreamier and a little quieter. It’s more powerful live.”

More powerful maybe, but the nine songs that make up Don’t Dwell stand up with or without a band. A combination of Americana and dream pop, songs such as “Hymn for the Hopeless,” “Nobody Comes Here (Nobody Leaves)” and “Loose Ends” resemble Harry Nilsson fronting My Morning Jacket. Delicate and timid one minute and aggressively static the next, Don’t Dwell sounds like a new band way ahead of schedule and blissfully difficult to categorize.

And while the music may be dreamy, the lyrics are dark. “The album title is sort of tongue in cheek,” Bianculli says. “It was advice to myself. The whole record is about dwelling on bad relationships and some of the awful things I’ve done.”

But even at their darkest, the songs have a sense of hope that belies Bianculli’s melancholy. “I’d like to think I’ve gotten better as a songwriter,” he says.  “This is the first record I’ve ever made by myself. Other records I’ve made — with other bands — have been all over the place.”

Bianculli knew he had the songs and the band to make it in Austin, but he wondered if this project would fizzle like the others before. It was obvious after the first show that this time things would be different. In typical fashion, Bianculli demurs when talking about his band’s positive beginnings.

“A lot of the audience response was a carryover from my old band — people who used to come see us play,” he says. “I didn’t have a band for over a year, and I think people were excited to see if I’d finally gotten my act together.”

With his act indeed together, Bianculli and Star Parks have already begun recording a follow-up album while planning more extensive touring to showcase songs both old and new. “It’s sounding pretty good so far,” he says of the new effort. “That’s the problem: if I’m somewhat happy and content, I can’t write songs. I need to ruin my life about now.”

With a huge backlog of material, Bianculli has had to change some of his ways, adapting to being more of a band member and less of a bandleader. Or worse, a loner.  “Everything we’re recording is stuff we were already playing live,” he says. “When I do a record by myself, I’m limited to how mediocre I am. Now I have all these other guys who are so much better than me. I’m not a control freak anymore.”

One element that hasn’t changed is the bustling and crowded Austin music scene. With so many clubs and even more musical artists, Austin’s scene is starting to resemble the city’s horrid traffic situation. Bianculli insists the competitive scene doesn’t frighten him.

“I don’t think about it at all,” he says. “There are a lot of bands — and a lot of bad bands. There are a few really good ones. I can feel that I’m doing something different from most of them. If I thought too much about the competition, I don’t know if I’d ever get out of bed.”

With momentum on his side, Bianculli reflects on his initial decision to come to Austin almost a decade ago. “When I first moved here, I got the impression I had just missed something,” he says. “But at the same time, it also felt like the place I’d always wanted to be.”

Even with all the positive press and heightened audience reaction, Bianculli keeps his expectations in check. “I don’t think I’ll ever feel like I made it,” he says. “But I’m in a band that I know can play anything. We can play any stage, make great records together and touch people as well.” 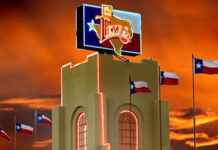