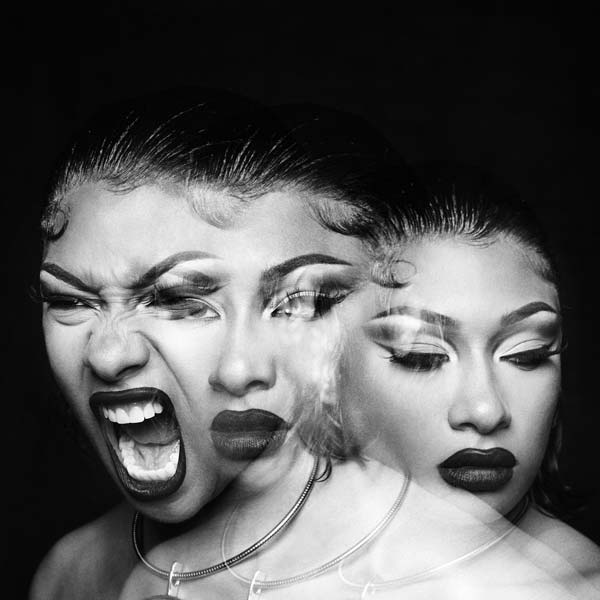 The 27-year-old artist from Houston shared the album’s cover art, as well as an 18-song track listing, which includes her single “Sweetest Pie” with Dua Lipa. Other big-name collaborators on the album include Future, Latto and Jhene Aiko. 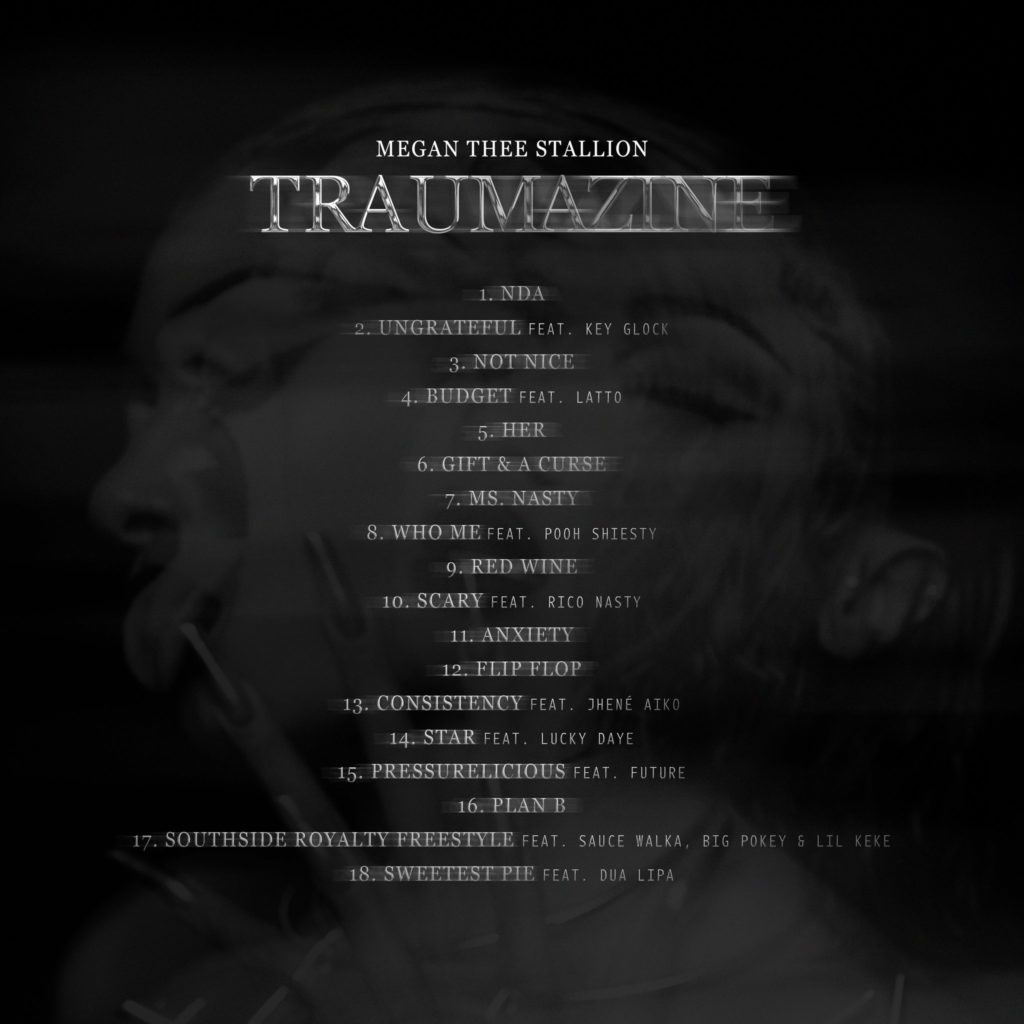 The release comes fewer than two years after Stallion debuted her first album, Good News, which spawned hits such as “Savage,” “Body” and “Goods in the Hood.”

In announcing the release, the rapper, whose real name is Megan Pete, referenced her legal dispute with the record label 1501 Certified Entertainment, which claims in a lawsuit that last year’s Something for Thee Hotties mixtape didn’t meet the criteria of an album.

“Y’all know I always have problems with dropping my music under this label,” Stallion tweeted. “All these games and having to go to court just to put out my art has been so stressful.”

“Thank you hotties for rocking with me through the bullshit,” she continued. “WE ALMOST OUT — LET’S STAY FOCUSED AND RUN THIS LAST ONE UP.”

The rapper took to Instagram a week ago, Aug. 4, to share a definition of the word “traumazine,” which is “the chemical released in the brain when it is forced to deal with painful emotions caused by traumatic events and experiences.”