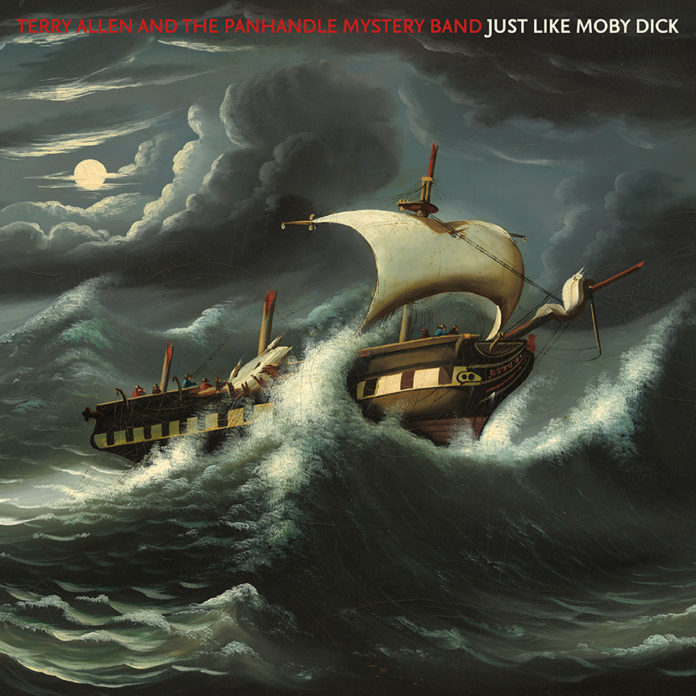 Allen’s first set of new songs since 2013’s Bottom of the World is the 76-year old’s most musically engaging since Lubbock (on everything). Some of the familiar co-conspirators who’ve been with him from the beginning are here, but the new collaborators, co-producer Charlie Sexton and Shannon McNally, seem to have pushed Allen to raise his game. Unlike most songwriters his age, Allen’s lyrics still draw blood, and unlike most songwriters of any age, they can stand on their hind legs. The centerpiece here is a raw-boned trilogy on America’s modern penchant for wars, from Vietnam to Afghanistan, and their toll on the young. “American Childhood: Civil Defense” opens with a martial beat and a child learning in school that to stay safe, he should “forget about Jesus, just duck and cover.” In “Bad Kiss,” an embittered ex tells his girlfriend who’s just enlisted to “let death take hold your hand,” and “Little Puppet Thing” is an indictment of the masters of war and their subjects, when “Gepetto’s nose outgrows Pinocchio’s.” But Allen’s always been a master lyricist. What makes Moby Dick special is the music. In the tart, lovely ballads “Houdini Didn’t Like the Spiritualists” and “All That’s Left is Fare-Thee-Well,” Allen mixes sweet with sad in melody as much as language. Call him Ishmael.