Home News Texans Shut Out at This Year’s CMA Awards 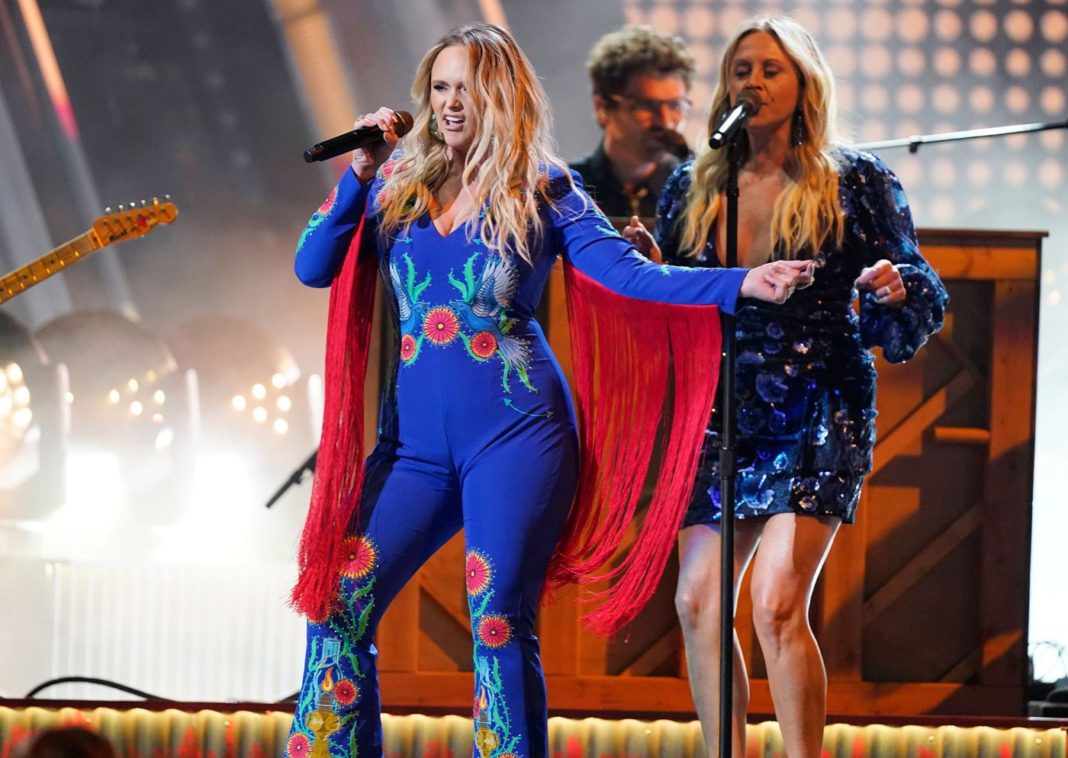 In marked contrast to previous years, Texas artists went home without trophies from this year’s Country Music Association Awards. Hosted by Luke Bryan and held at Nashville’s Bridgestone Arena Nov. 10, the awards left Miranda Lambert and Maren Morris empty-handed despite their three nominations each. Mickey Guyton, meanwhile, was also nominated but left without a prize.

Chris Stapleton was the evening’s big winner, taking home four awards, including Male Vocalist of the Year and Album of the Year for his Southern-rock tinged Starting Over.

Over the past decade, Lambert, Morris and Kacey Musgraves have been awards show stars, with all three winning plenty and even being nominated for the same award on numerous occasions. For her part, Lambert has brought home 14 CMA awards, putting her in a tie as the most decorated CMA winner this century.

Lambert, who celebrated her 37th birthday on the day of the event, was up for the night’s grandest award, Entertainer of the Year, for the fifth time. She lost out to Luke Combs, a first-time winner of the top award. Lambert and Morris were both nominated in the Female Vocalist of the Year category, a title Lambert has won seven times and Morris once, but this year, Tennessee native Carly Pearce took home the trophy.

Musgraves’ latest album, Star-Crossed, wasn’t released in the nomination window for this year’s CMAs. Following the Grammy’s controversial decision not to include the album in its country category, it will be interesting to see how the various country music awards handle Star-Crossed in 2022.

Of the three Texan women nominated for CMA awards this year, Guyton came into the ceremony with the most buzz. Her 2020 single “Black Like Me” has served as an unofficial anthem for those seeking greater diversity in country music, while her 2021 album Remember Her Name has been praised by critics.

Guyton, however, didn’t win her category, as genre-bending singer Jimmie Allen took home the trophy for New Artist of the Year. 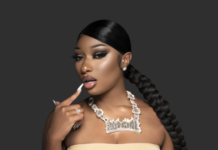 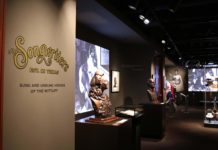