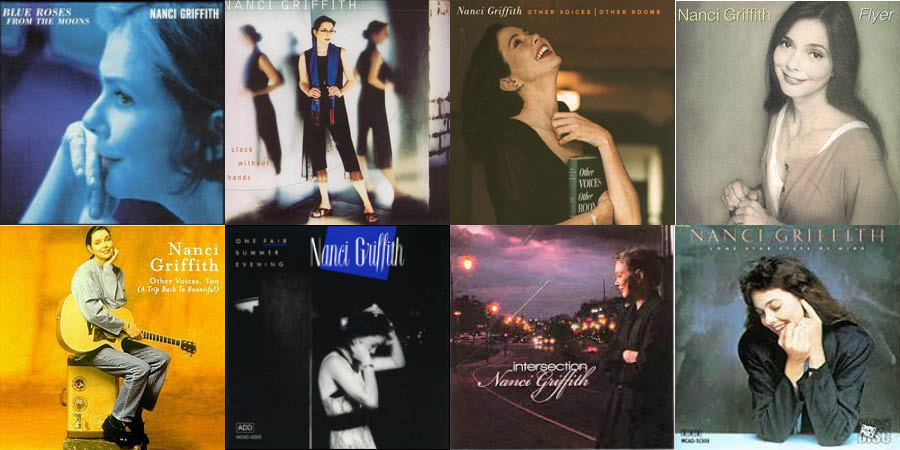 Nanci Griffith was both a songwriter’s songwriter and songwriter’s champion. Filter her 34-year, 20-album catalog down to just the material she wrote or co-wrote herself, and you’d still have a songbook as praiseworthy as any other giant in Texas, Americana or modern folk music. But to do so would be a disservice to the Seguin native’s own lifelong sense of purpose, which was to share not just her own words and melodies with the world, but to use her one-of-a-kind, disarmingly sweet roar of a voice as a powerful instrument to amplify the other voices of song poets who inspired her, be they established legends and heroes or newly discovered unknowns (if not for long). The fact that her one Grammy, for Best Contemporary Folk Album, was for a collection of covers (1993’s duly acclaimed Other Voices, Other Rooms) was poetic itself and entirely fitting. For many Griffith fans, that album was as much a gateway to her music as it was to the many other artists she celebrated on it.

Griffith’s passing on Aug. 13 was heartbreaking. But the impact that her voice and music had on many a younger artist (female and male alike) to come along in her wake — not to mention on generations of fans around the world — cannot be understated.

The 40 songs we’ve chosen here span her entire career, from her 1978 debut, There’s a Light Beyond these Woods, to 2012’s Intersection, the last album she made before retiring from recording and performing. Included are many if not all of her biggest “hits,” including damn-near-definitive covers of John Prine’s “The Speed of the Sound of Loneliness” (featuring Prine himself), Julie Gold’s “From a Distance” and Townes Van Zandt’s “Tecumseh Valley” (reportedly Van Zandt’s own favorite version of the song).

But we also spotlight a more obscure cover of Van Zandt’s “Tower Song,” along with Griffith’s recordings of songs by Guy Clark, Robert Earl Keen and Lyle Lovett (who was pictured dancing on the cover of Griffith’s 1986 album, The Last of the True Believers). And of course there are lots of equally exquisite songs from Griffith’s own pen, from “Love at the Five and Dime” (heard here from her iconic 1988 live album, One Fair Summer Evening) to “Gulf Coast Highway,” “It’s a Hard Life Wherever You Go” and “The Flyer.” Other delights include a live version of her “Little Love Affairs” performed with Ireland’s the Chieftains, a catchy cowrite with the great Harlan Howard (“Maybe Tomorrow,” from 1997’s Blue Roses from the Moons), the Frank Sinatra classic “In the Wee Small Hours of the Morning” (from her 2006 album of torch songs, Ruby’s Torch) and the feisty roar of “Hell No (I’m Not Alright)” from her aforementioned final bow, Intersection. 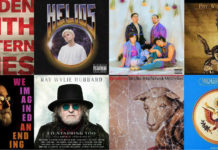 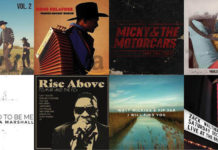 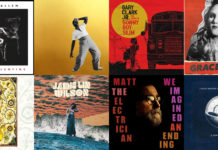