Home Reviews Album Reviews The Bearer: ‘Chained to a Tree’ 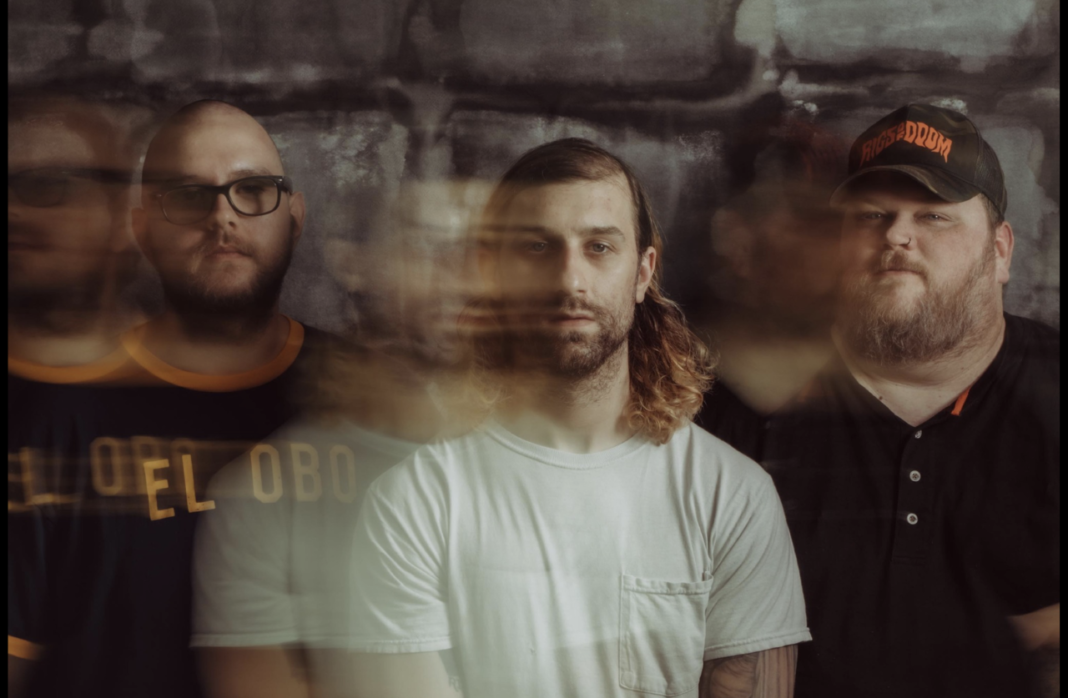 THE BEARER
Chained to a Tree
Silent Pedulum

Whether it’s Frank Zappa, Motorhead, the Sex Pistols, Husker Du, Sonic Youth or Ministry, there will always be a cathartic value for noise and chaos in rock music. The best heavy metal and punk bands have always thrived on a sense of utter recklessness, a sense that drove their audiences to slam dance, crowd surf and other unpredictable behavior inside and outside of the mosh pit. 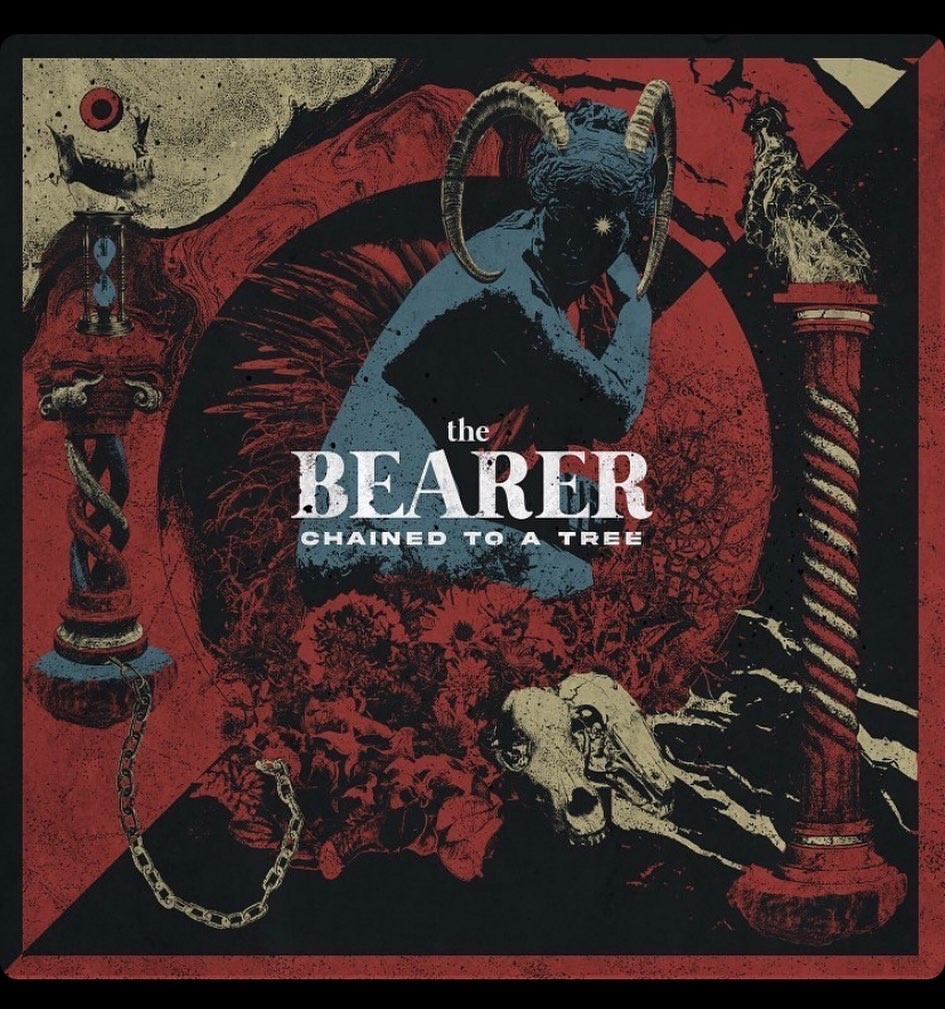 Count Austin’s merchants of noise, the Bearer, as part of this continued decent into annihilation. Chained to a Tree is the band’s most recent statement of purpose, and it relentlessly howls from beginning to end. From the first ominous tones of the opener, “Pushed Back In,” to the cinematic closer, “Holy Water,” this is music that pegs the meter. Raucous barely describes it.

And you know what? It’s pretty damn great. Vocalist/drummer Colton Siegmund doesn’t really sing as much as he howls, rather incoherently, over the tightly constructed punk/metal bedlam created by guitarist Michael Shawn Delaney II and bassist Jeffrey Blum.

With most songs barely making it to the two-minute mark, it’s almost as if the Bearer simply reaches the limit of its rage on a dozen different occasions. On cuts such as “Jagged Lines,” “Sympathy Pains” and “Let it Burn,” the band creates such a maelstrom of screaming and riffing and pounding, it’s remarkable the band members make it to the end of each song. Enduring the entirety of Chained to a Tree is much like riding a roller coaster that’s been condemned as unsafe. The thrill and peril are palatable.

Much like Ministry’s landmark effort, The Land of Rape and Honey, the Bearer’s Chained to a Tree is dangerous and ugly music that never wavers in its graphic intensity. Like the car crash you can help but gawk at, this is the kind of music your parents warned you about.