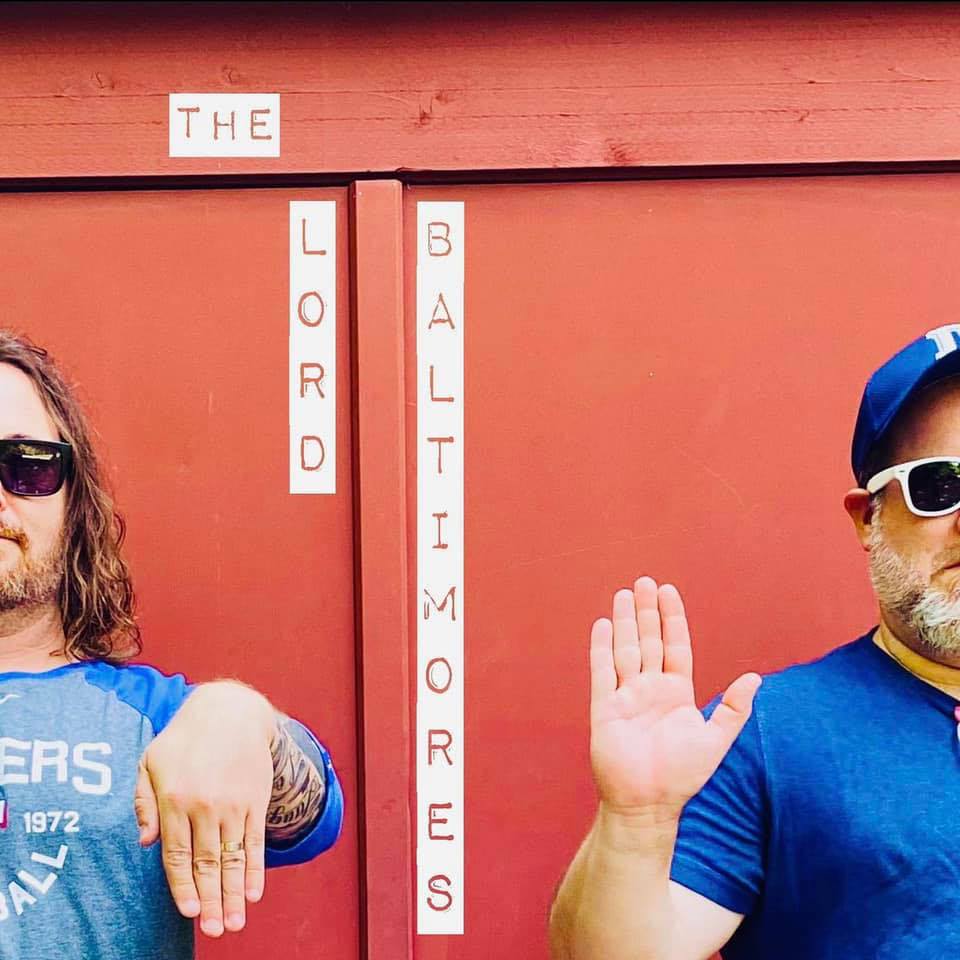 An unlikely collaboration turned into a full-fledged band when Denton’s David J. Pierce met Houston’s R. Jason Vandygriff at a recording session the latter was producing. The pair discovered they shared a love for vintage soul and R&B, but the music they ended up making was much more cinematic and original.

The Lord Baltimores’ heady debut comes across like a soundtrack to a spaghetti western filtered through the ambient influences of Brian Eno and the modern symphonics of Phillip Glass. And if that sounds like a tall order, it is. But Pierce and Vandygriff take such care with each song, hell, each note of the effort stands as a crowning achievement of originality and workmanship. 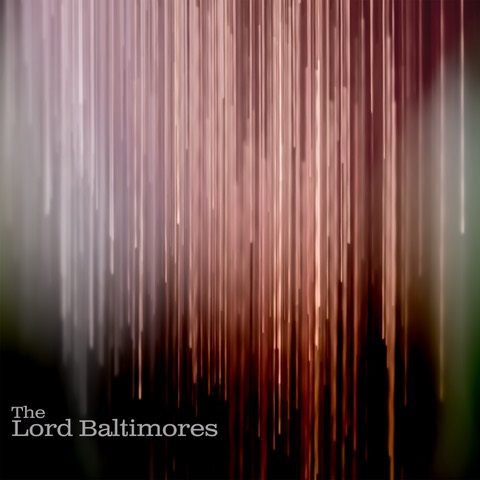 The set begins with “Corazon,” a Calexico-influenced cut that ebbs and flows with horn charts, Western themes and noir chic. Next is “Relays,” where crisscrossing horn charts create a Latin feel buoyed with a sense of light funk. Other highlights include the late-night New Orleans ambiance of “Dirty Stroll” and the more modern (and model) jazz of “Tidal.” The set ends with “In the Middle of the Dust,” one of the few tracks with vocals. Sounding a bit like prime Joe Henry, “Dust” is the perfect conclusion to a cool, classic film, one watched with friends at midnight after a few drinks.

For a debut recording, the Lord Baltimores is a triumph of style and substance, a primarily instrumental recording that touches on several moods and themes while sticking thematically to a cinematic sense of adventure and melancholy. Somewhat like a classic jazz recording by Dizzy Gillespie, the Lord Baltimores sound old and new at the same time, reaching back for inspiration and forward to sites unknown. It’s a beautiful album to emerge from these hectic days.