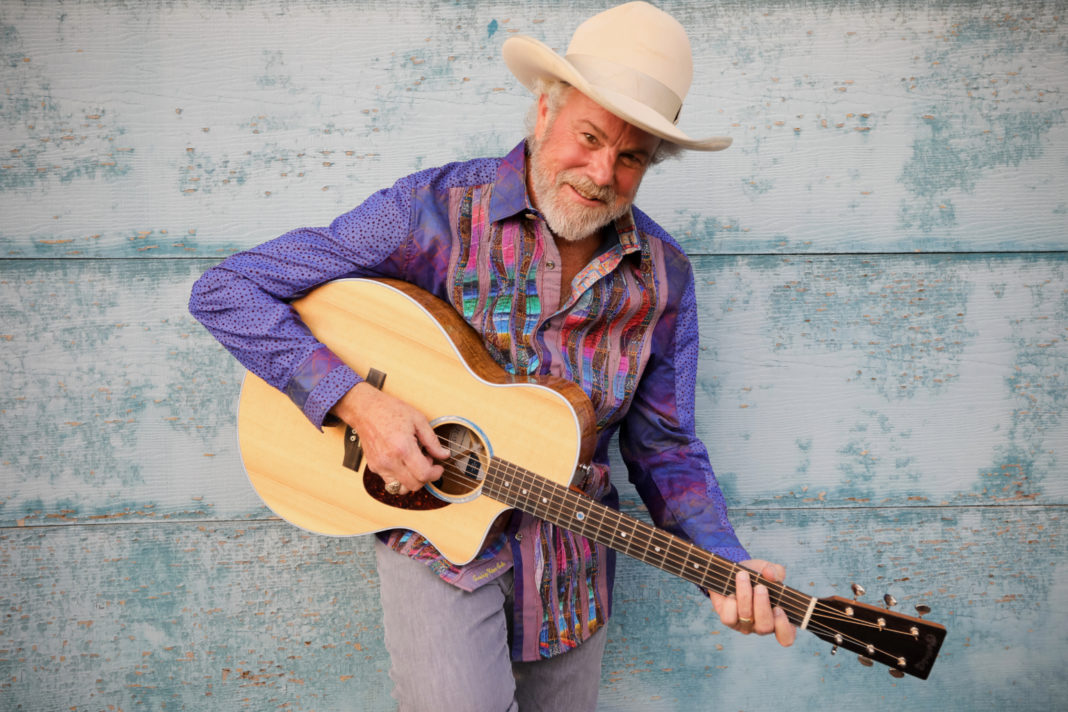 Keen wants to retire from touring and public performances in 2022, the singer-songwriter said in a letter posted to his website. He’ll stay on the road through Sept. 4, concluding his last run with a multi-show stand at one of his most favorite venues, Flores Country Store in Helotes.

Keen said there will be plenty of chances to see him in concert before then, and the tour schedule will include other stops in Texas. Details for a fan appreciation party on Sept. 5 should be announced in the coming weeks, according to his website.

In his note, Keen, 66, said he isn’t “sick or experiencing any existential crisis” but instead wants to leave the road with “passion and enthusiasm.” 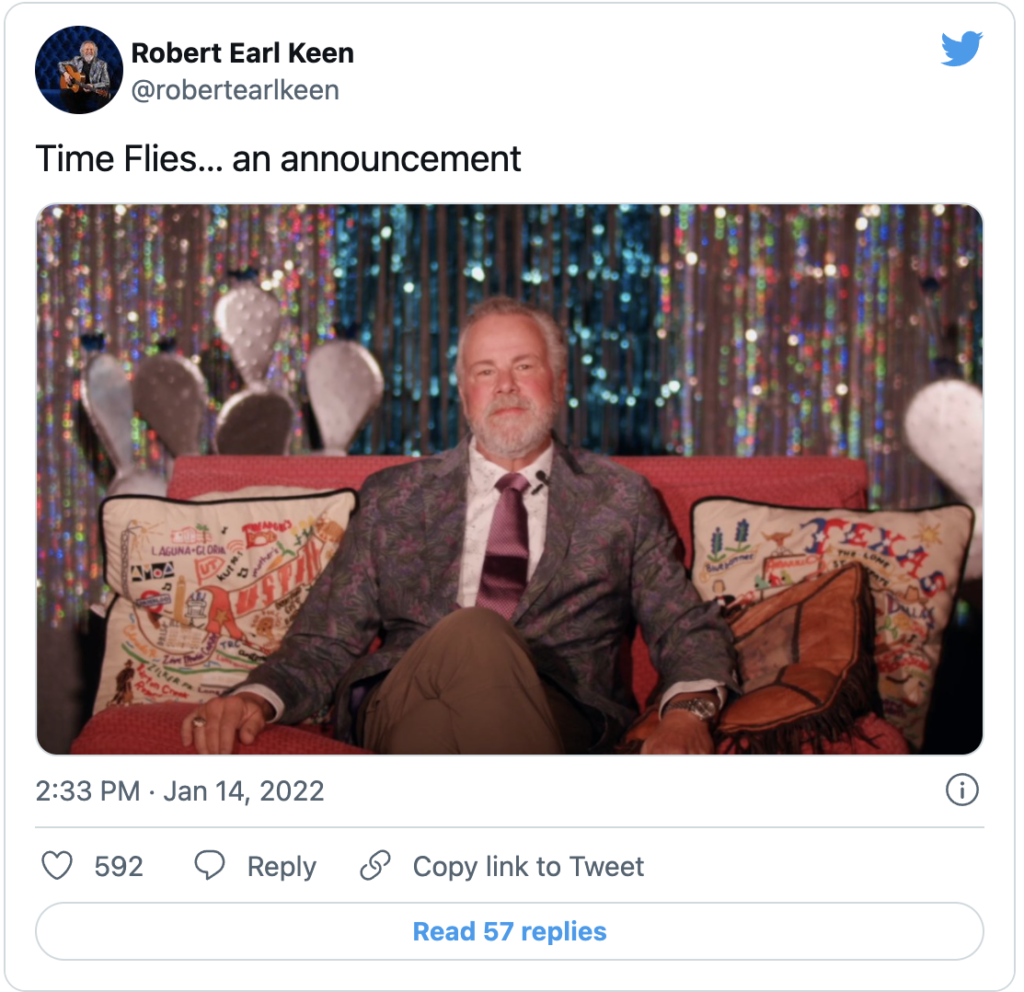 Die-hard fans of all ages have partied at Keen’s concerts through the years while singing along to his long list of hits. But his poetic ballads best showcase his talent as a songwriter.

Keen’s upcoming concerts include a Feb. 18 at the iconic Ryman Auditorium in Nashville, a rescheduled date from his “Road To Christmas” tour that was initially slated for last December.

“I’m a strong believer in clarity and truth,” he wrote, adding, “Quitting the road while I still love it is the way I want to leave it. I’ve witnessed firsthand the alternative and promised myself I would go out feeling all the love for music.”

The adventurous troubadour may be best known for “The Road Goes On Forever,” but his rowdy audiences often hear renditions of other Keen staples at his shows: “I Gotta Go,” “Feelin’ Good Again” and the holiday-turned-year-’round classic, “Merry Christmas From The Family.” His spirited live performances can be heard on a handful of live albums, including 1996’s No. 2 Live Dinner.

“There’s no way to inventory the fantastic amount of incredible people that have touched my life,” Keen wrote. “My family, friends, band members, fans, co-workers, teachers, advisors, confidants and peers only begin to tell the story. I feel connected to everyone of them.”

Don’t consider this the end for Keen, however; he’ll continue to write songs and interview artists on his Americana podcast.

“Thank you for all the wonderful shows throughout the years,” Keen wrote in closing the letter with a mention of his most famed song, “and, although it might not be apparent here, I promise the road goes on forever and the party never ends.”