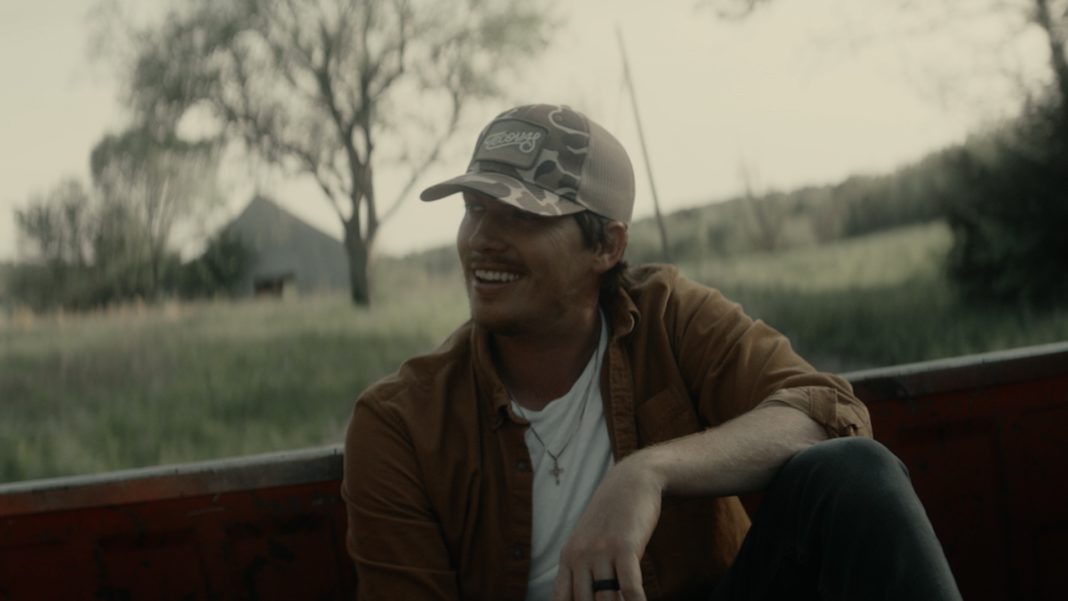 The power of social media can be life-altering, as Austin native George Birge can attest. He turned a TikTok response video into a top-charting song, ultimately launching his career as a country artist.

But first some back story. Birge has had a passion for music for as long as he can remember. “I’ve been playing 6th Street in Austin since I was 14,” Birge told San Antonio’s KSAT. “Being in the Live Music Capital of the World, there’s music everywhere. I tried to go to college and get a desk job and do the right thing, but I was always obsessed with writing and singing country music. I live for it.”

And when the time is right … the time is right. Which brings us to Erryn Chambers, a social media influencer and prominent TikTok member known for social justice advocacy, who posted a viral video parodying country music, jokingly singing, “Beer, beer, truck, truck, girls in tight jeans, beer, truck, beer, truck, America, America.” The video garnered more than 6 million views and unwittingly provided the melody to the chorus of Birge’s response video. Birge even gives Chambers a co-writing credit on his song, even though “Beer Beer, Truck Truck” takes issue with Chambers’ take and defends the genre. “Even though it’s a rebuttal to a joke,” he explains, “I tried to write this to kind of stand up for country music.” Addressing the object of his affection, who’s gone off to the big city, Birge sings:

It ain’t all beer beer, truck truck
Girls in them tight jeans
Small town, ridin’ ’round
Girl, I hope you’re missin’ me
I know the city called you
Go, baby, spread your wings
I’ll be here, waitin’ on you
Out here in the country

To her credit, Chambers has been supportive of Birge’s effort. “It’s really an honor and a privilege — and a shock — to see something I came up with on the fly really connect with people,” Chambers says. “It’s been an entirely positive experience — all my interactions with George have been great, and he was always up front about giving me credit.” 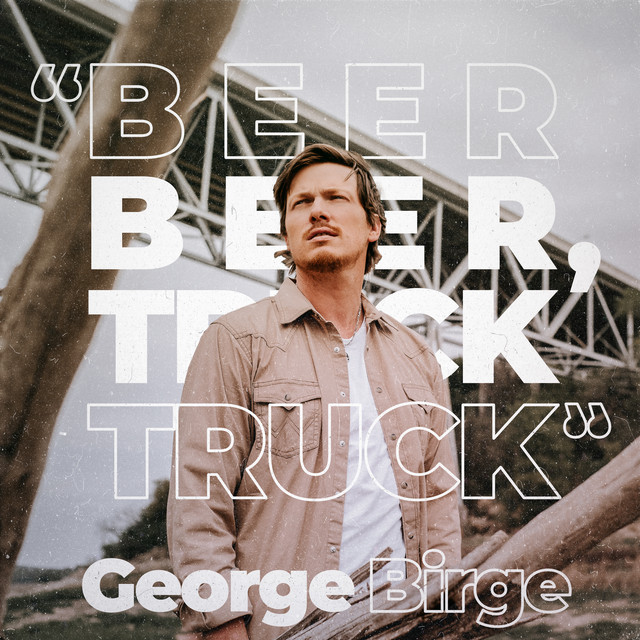 The hit song began its viral journey on June 18, and, to this date, has garnered more than 10 million streams and lots of national publicity. NPR, in a segment on “All Things Considered,” complimented Birge’s ability to turn Chambers’ parody into a “genuinely sweet ballad.” Birge made a guest appearance on the Bobby Bones Country Radio Show in late June. He also appeared on tour with artists like Jake Owen and Brantley Gilbert, and was featured on a song, “Someone Somewhere,” alongside rapper Nelly in August.

He also co-wrote songs on Clay Walker’s latest album, Texas to Tennessee, which was released in July. And, as it turns out, Walker was actually the person who convinced Birge to join TikTok and begin posting videos to the app. At the time, Birge was a member of a country duo, Waterloo Revival, but was frustrated that he was experiencing more success as a writer than as a performer. Still, he wasn’t sure just how to take Walker’s recommendation. “In my mind, TikTok was reserved for twerking and pranks,” he says, but Walker’s advice nevertheless stuck. “If you do something that catches fire on TikTok,” Birge says, “you can get in front of a million people instantly, and so that piqued my interest.”

He came across Chambers’ video, wrote a quick melody and chorus based on the hook, and posted a video of him playing just the chorus of the song, which also went viral, increasing his follower count from 10 to 30,000 literally overnight. While Birge never intended to write a full song, he was encouraged to do so after being inundated with requests from viewers. “As a songwriter,” Birge says, “I was flattered to get all these comments telling me how people could relate the story to their own lives.” 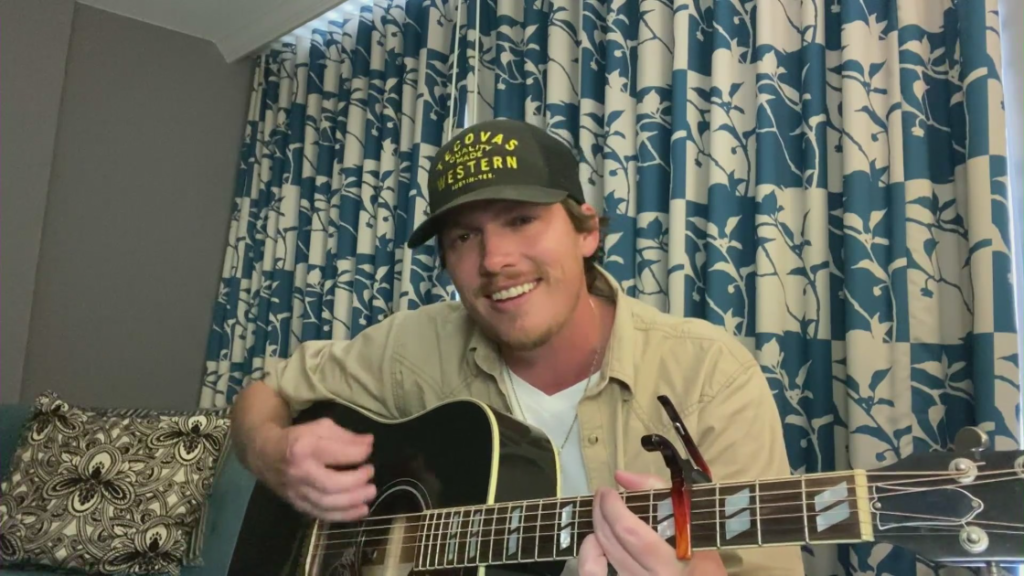 Six months after the release of the song, Birge is signed to RECORDS Nashville and has a new single, “Mind on You,” available on streaming platforms. He’s also finishing up a tour and putting the final touches on his EP, which he expects will be released next year.

He also hopes, of course, that his TikTok sensation is the start of a long-lasting career. “Country music is my passion,” he says. “It’s what I love to do. And so far as I can take it, that’s how far I want to go.” 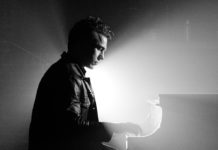 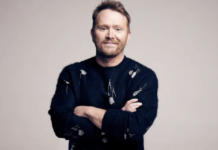 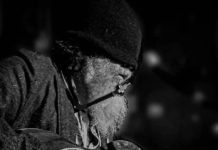