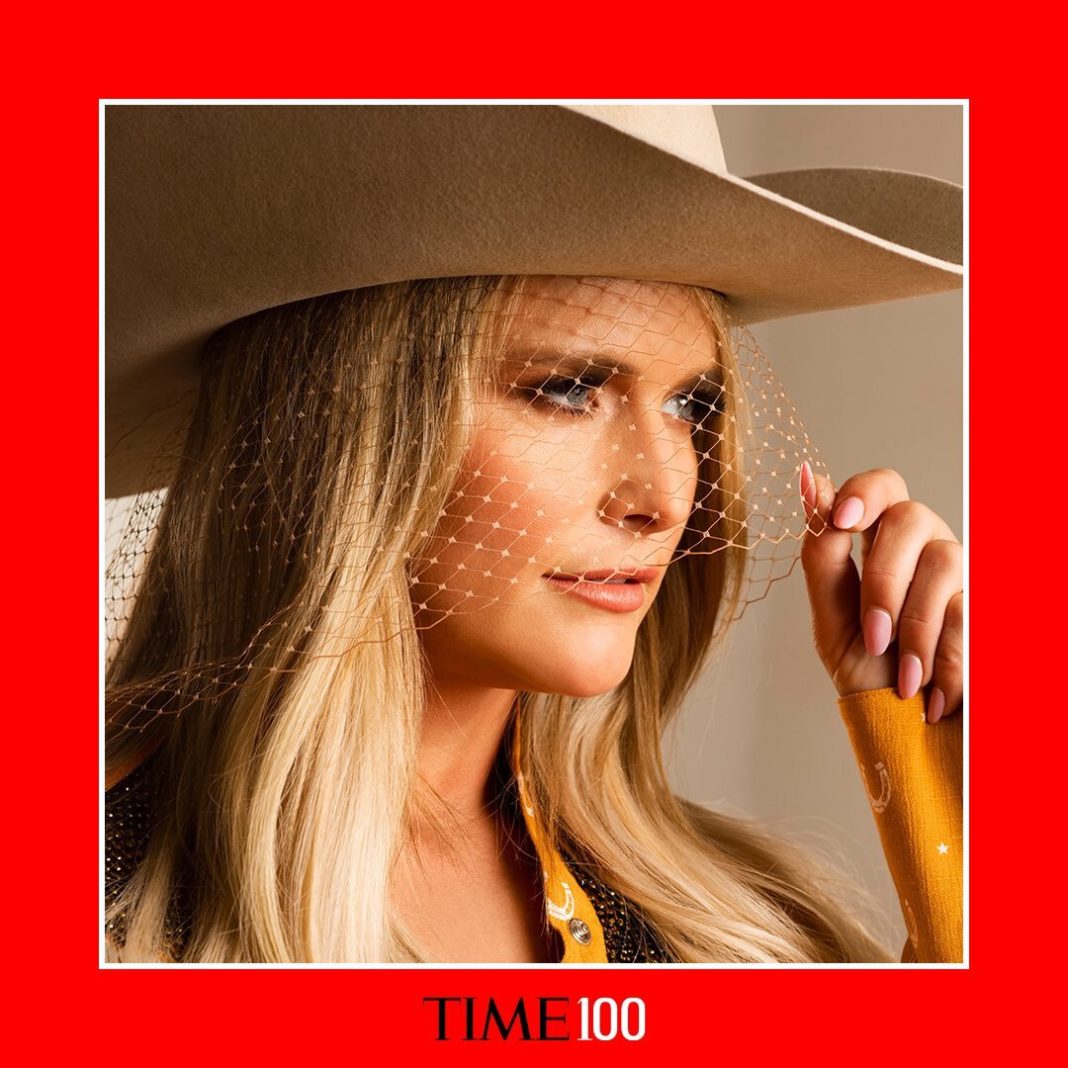 The honors keep rolling in for Miranda Lambert. After winning Entertainer of the Year at the ACM Awards in March and being named in June to the TIME100, TIME magazine’s annual list of the 100 most influential people in the world, Lambert picked up the Triple Crown Award at ACM Honors on Wednesday (Aug. 25) at the Ryman Auditorium in Nashville. The award is bestowed upon those who’ve won Best New Artist, Female or Male Artist of the Year and Entertainer of the Year — an honor only seven other artists have received in their careers to date.

Brooks & Dunn (below) performed Lambert’s 2006 hit “Kerosene” in her honor.

“I came to my first ACM Awards in 2005 and won my first ACM award award in 2006, and it’s 2022 — that seems crazy to me,” Lambert told the crowd in accepting her honor. She thanked several members of her team, including her longtime manager, Marion Kraft, whom Lambert said “is like my second mom and calls me on my shit.” Lambert also noted that throughout her storied career, which includes 37 ACM Awards to her credit, she’s always learning. “I came to Nashville when I was 15 to watch Fan Fair at the fairgrounds,” she said. “I came to observe and to learn, and I’m still doing that.”

She added, “At 19, I was trying to set everything on fire and firing my pistols on all cylinders, and now I see women my age bringing their daughters to my show. I hope we continue that for years to come, because this stage is what it was all built on, this building and this town and this industry. Thank y’all for loving country music.”

When TIME selected Lambert for its TIME100 in June, the magazine wrote, “Whether challenging conventional notions in her current hit, ‘If I Was A Cowboy’ — So mommas, if your daughters grow up to be cowboys, so what? — using her voice to write and record the inclusive ‘Y’all Means All’ or lending her time to raise money for MuttNation Foundation (her nonprofit that provides support to animal shelters and encourages adoption), the reigning ACM Entertainer of the Year continues to ‘establish her own American iconography.’”

Said Lambert of the honor: “This is further proof that God dreams bigger than any of us ever do. I’m so honored to join this year’s class of TIME100 as this recognizes that our team, our band, our crew, fellow songwriters, producers and collaborators are being acknowledged for shaking things up and coloring outside the lines to bring even more people under our country music tent.”