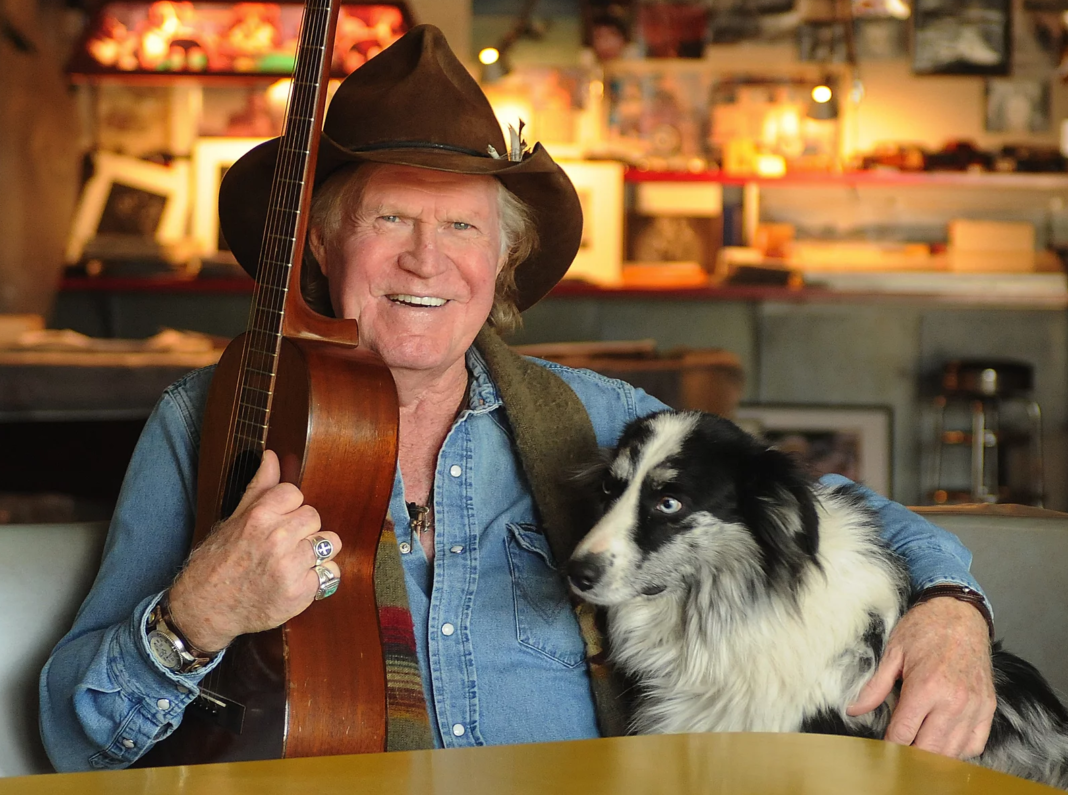 Chances are, you know every one of these Shaver songs in one or more of their author’s several recorded versions, most of which are outstanding. If you don’t, this is an excellent gateway drug to the harder stuff. 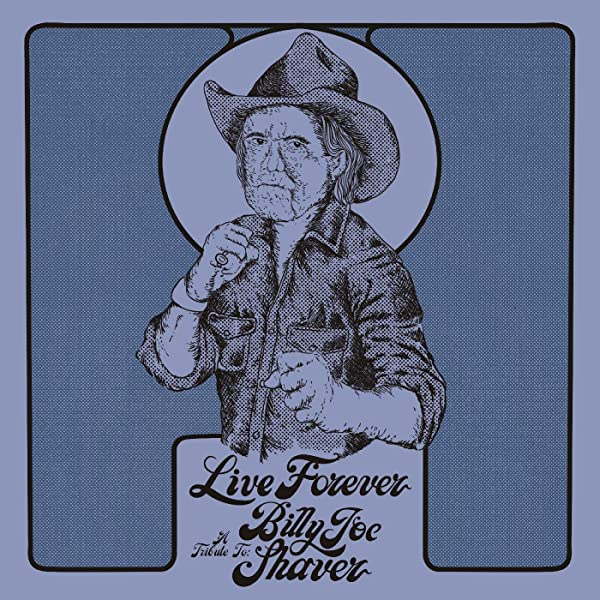 Shaver’s best songs are jewels of wit and economy, which might be why each artist takes a respectful, down-the-middle approach. “Live Forever,” probably Shaver’s best-known song now, needs an old man to sing it, and Nelson, backed by Lucinda Williams, lends it the authority it deserves. (Last week, Nelson received a Grammy nomination for his recording in the Best Country Solo Performance category.)

Lambert has made “I’m Just an Old Chunk of Coal (But I’m Gonna Be a Diamond Someday)” a staple of her concerts, and she invigorates the chestnut with a sassy swagger.

Nathaniel Rateliff brings a warm croon to “You Asked Me To,” and Steve Earle, in better voice than he’s been in a long while, gives “Ain’t No God in Mexico” its due. 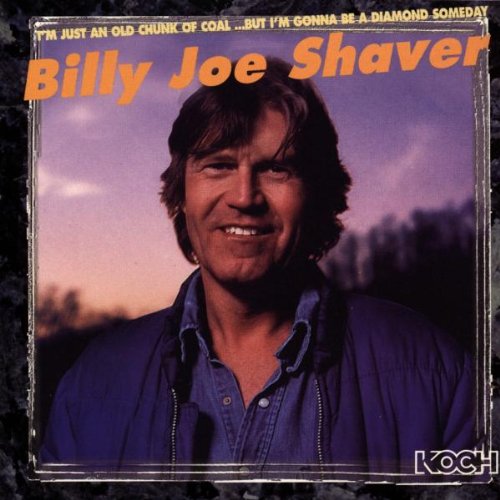 There are no misfires, and, of course, nothing close to a middling song. For the faithful, it’s a reminder of why these songs will live forever. 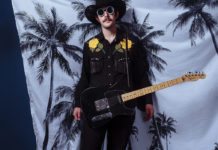