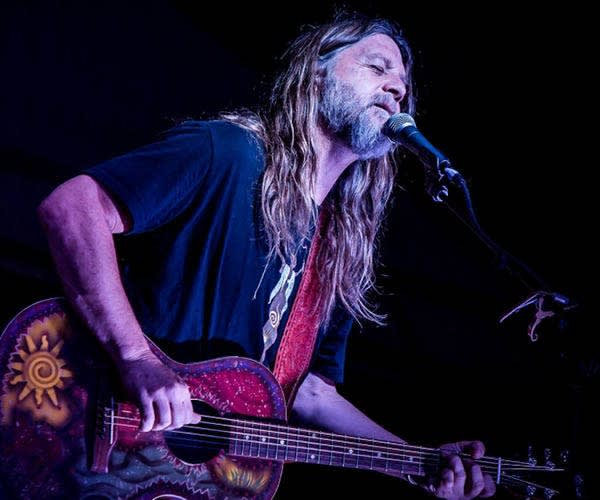 In a modern world thick with instigators — people who seem to wake up each day and decide whether they want to get their enemies or allies the most riled up this time around — Walt Wilkins comes off as an unlikely radical. This is a man at peace, and he’s gonna try like hell to get you right there with him.

A fifth-generation Texan and a veteran performing songwriter, Wilkins readily brings to mind troubadours from a generation or so earlier, stars like James Taylor and John Denver that spun lovesick ballads and nature-guy ruminations into gold records. The particulars of his background put a bit more grit and twang in his voice and a bit more classic country songwriting in his wheelhouse (check out “Still Getting Over Corpus Christi” if you’ve been missing Tom T. Hall already). If the changing musical trends of his time made him more of a niche figure, that’s the general public’s loss; clearly his fellow musicians know his worth, with a liner notes roster of co-writers, musicians and harmony singers too deep to get into here but jaw-dropping for any longtime fan of Texas Hill Country music. 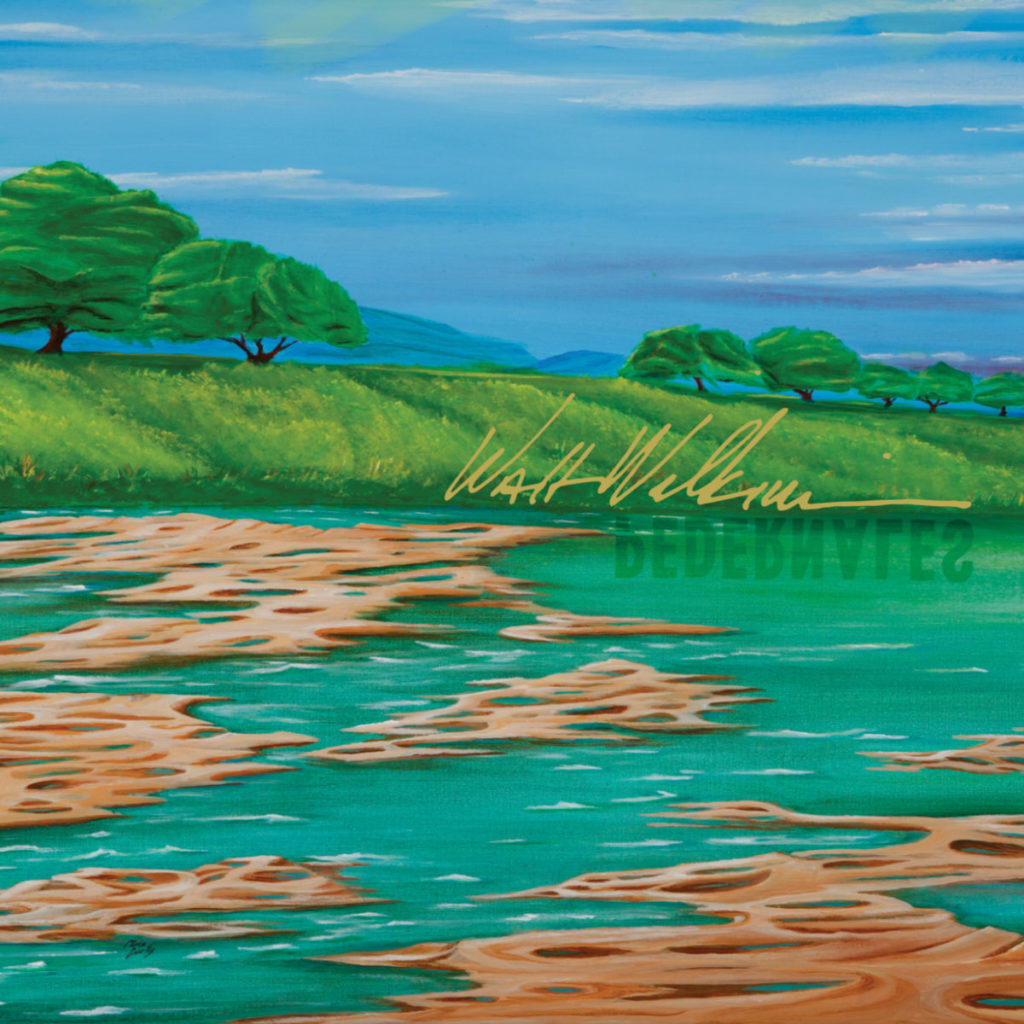 Granted, if the thought of the aforementioned JT and Denver (or Tom T.) sends you scurrying for something more complementary to a cranked-up volume knob, Wilkins’ warmhearted acoustic-driven poetry might not steer you back to the scenic route. But if subtle and graceful do it for you, Wilkins is unlikely to let you down, and more than likely to reward the close and/or repeat listener; he knows he’s in a downbeat (if sentimentally uplifting) groove here but has the production smarts and taste in collaborators to keep it from running together too egregiously. There’s more keyboard textures here — both in amount and variety — than the average Wilkins album, lending subtle dynamics; on songs like “A Deeper Well” and the closing “La Vie Desante,” there’s even a hint of synth-rock moodiness on a record that otherwise eschews darker edges. Instrumental touches like the chugging Tex-Mex accordion on “My Friends,” the pedal steel bends that kick off “A Place By The River” and the barbed electric guitar figures on “Peace In The Valley” (yes, the gospel standard, beautifully rendered here) all do their part to add flavor to songs as hearty (and heartfelt) as Wilkins’ endlessly optimistic soul can muster.

Pedernales is a bigger helping than most albums; at 16 tracks maybe it reflects how the relative scantness of stages over the last couple of years just makes the notebook and the studio a little more irresistible. Aside from the aforementioned likes of “A Deeper Well” and “Still Getting Over Corpus Christi” (both voted “most likely to make the eventual best-of compilation” by this listener) and the stoic familial tribute of “Santa Fe 1-20-19,” Wilkins also scores standouts with the covers (the aforementioned “Peace In The Valley” is right up his alley). Recently passed and eternally revered influences get their due: Billy Joe Shaver gets tribute on a cover of “You Asked Me To,” and John Prine deep cut “Sailing Around” hits just the right bittersweet note, buoyed by background vocals from Emily Gimble and Wilkins’ wife Tina. The cover of ’80s rockers The Cars’ “Drive” (frontman Ric Ocasek also passed not long ago, in 2019) is a relative but welcome surprise, mining affection and pathos from a near-forgotten hit that wasn’t very representative of the band that created it but fits Wilkins’ romantic, empathetic vibe like it was written just for him.

In a loud and conflict-rich world, maybe there’s nothing more radical than being the guy who’s already soundtracking the calm after the storm.