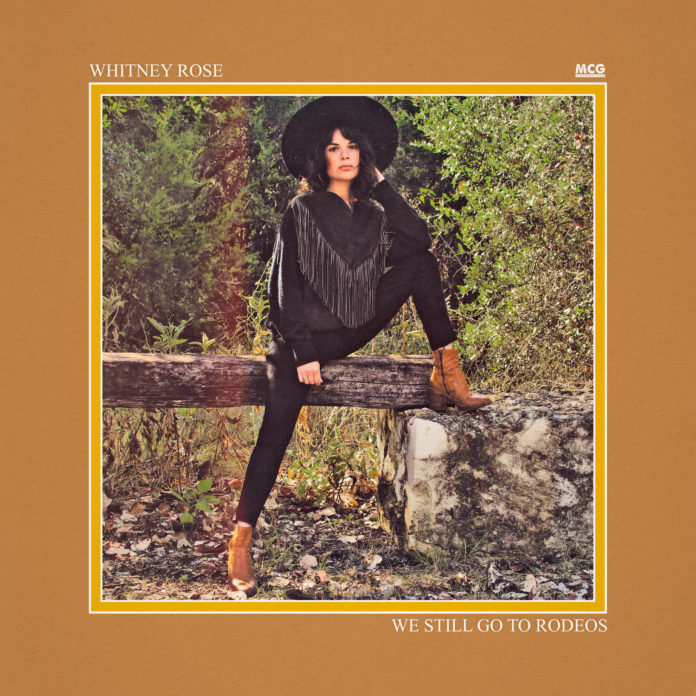 It’s been over two years since Whitney Rose’s Rule 62, a retro-country beauty that was one of the best Americana albums of 2017. The same strong songcraft and Rose’s assured, sultry voice characterize We Still Go To Rodeos, but the album’s title and that song itself, which closes the album on a sweetly old-fashioned note, are the only things retro about these songs. Pop, jangly roots-rock and pop-country—don’t let that awful label scare you—are the dominant flavors, and it’s a minor miracle that Rose sounds as fully at home, both as writer and singer, on this new turf. She’s the sole author of each of the 12 songs, and none of them even flirt with filler. The subjects—falling in love, breaking up, cheating—are traditional, but Rose’s treatment of each is anything but. In “Believe Me, Angela,” a woman speaks to her husband’s new lover, but instead of cursing her, she sympathizes and counsels her to leave him while she still can. Her lyrics are chock-full of wit and surprise. She’s already honed the tricks of the best country songwriters, crafting choruses that either mean something different than they suggest on their own or take a left turn verbally from the verse. The tunes are rock-solid and the musicianship, with several Austin familiars, is first-rate. Even the one blues number, “You’d Blame Me for the Rain,” sounds like a classic. It’s like she’s showing off.