Home Reviews Album Reviews Will Carter: ‘How Ya Know’ 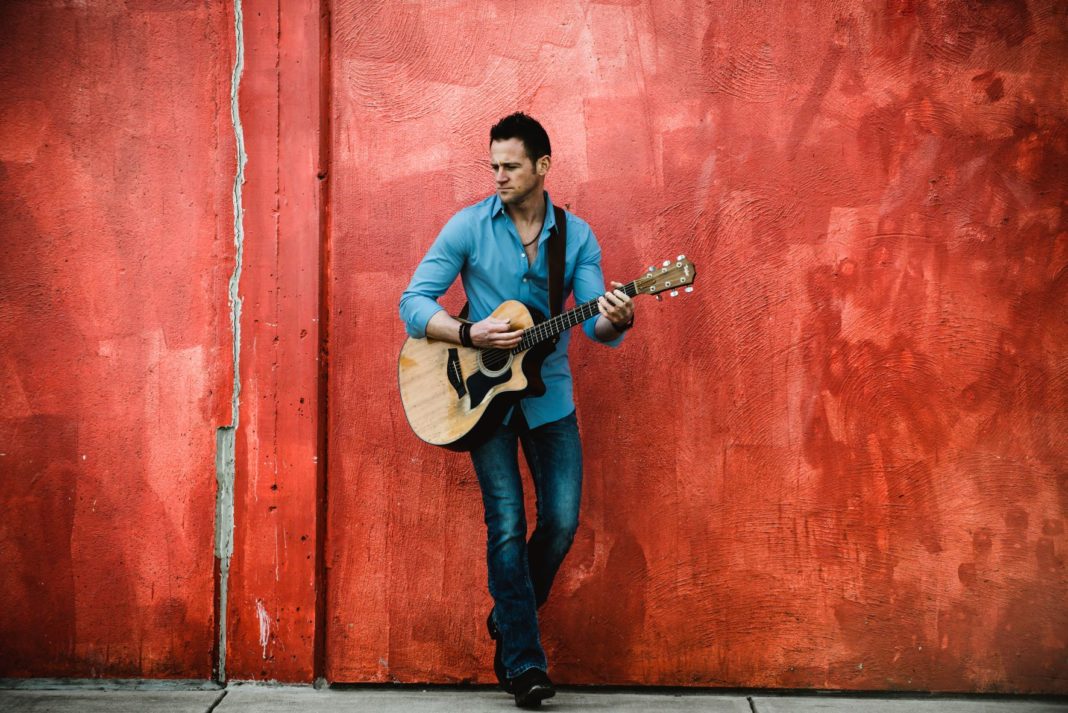 WILL CARTER
How Ya Know
Way Back Records

Hailing out of Katy, Texas, singer-songwriter Will Carter joyfully epitomizes the travails of the honky-tonk scene in and around the Houston area. How Ya Know, Carter’s newest effort, continues in the same manner as his earlier releases: looking for love in all the right places, namely country bars. Carter sings, fairly obsessively, about finding true love while nursing a beer between some two-stepping with the future wife. 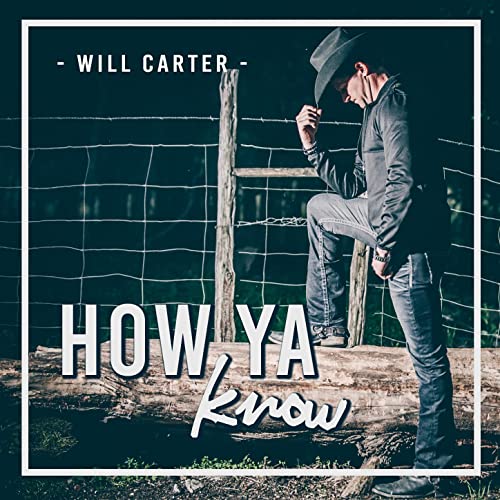 Indeed, the album’s first four songs — “How Ya Know,” “Favorite High” “Comin’ Up” and “Undeniable” — all deal with the country bar serving as the backdrop for budding romance. Carter’s crystal-clear vocals are backed by slick, Red Dirt country filled with fiddles and pedal steel.

How Ya Know is full of songs perfectly suited to the modern, urban honky-tonk, where people throw back the shots and sing along to songs they don’t know the words to. Although Carter’s lyrics can come across as mundane or not well thought out, his honesty and way with melody definitely compensate. Songs such as “Falling in Love,” “You Feel Like Home” and “Feel Good” are all about exactly what their titles dictate: simple words describing simple pleasures that are sometimes taken for granted.

How Ya Know could easily be the work of bigger names such as Pat Green or Robert Earl Keen. The album’s cover art tells a lot of the story: Carter standing alone, at night, next to a wire fence, one boot up on a log, black cowboy hat pulled low with our hero staring at the ground contemplating his big issues.

Those issues may revolve around the man’s undying faith or the love who just slipped out of the picture. Carter somehow manages to tackle big issues with the simplest expressions; the plight of the common man has found another champion. 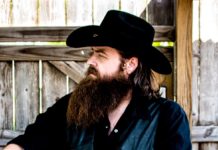