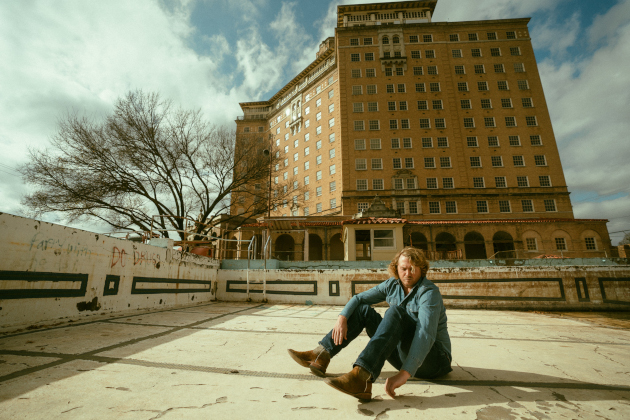 Six official studio albums into his career, singer-songwriter William Clark Green stands more or less astride fellow Texas country mainstays such as Randy Rogers and Josh Abbott in terms of being able to pack a venue, headline a night at a festival, command some respect from radio, etc. It’s all a testament to the relatability of his songwriting, his devotion to his craft as a singer and musician (few singers on the scene can touch him in terms of vocal dexterity) and, of course, that road-dog stamina he’s already reflected in a couple of live records. 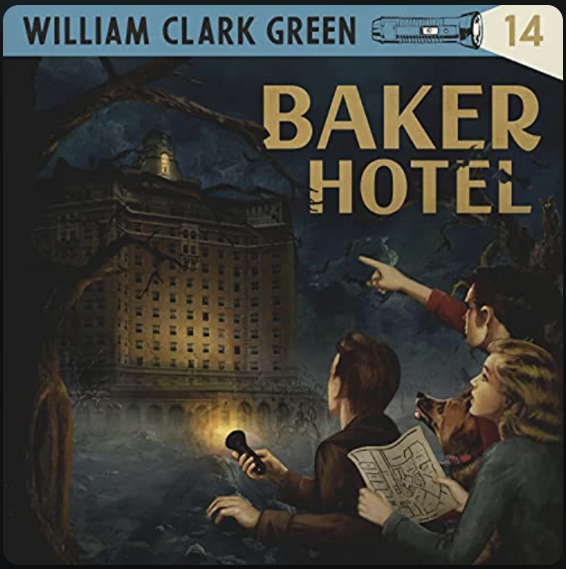 Since a precipitous breakthrough with 2013’s Rose Queen, Green has managed to establish a point of view with his music. Calling it a persona doesn’t really fit – theres’s nothing that feels even vaguely artificial about it – but there’s a vibe there, a subtle but identifiable touch of jaded orneriness that sets it apart from the here-for-the-party spirit of a Kevin Fowler or the near-unflagging optimism of a Wade Bowen. Sometimes it’s right there in the titles (“Gun to Your Head,” “Leave Me Alone,” “Love to Hate” … strung together, they make it sound more aggressive than it is).  Sometimes it’s in a tossed-off swear or just the acknowledgement that sometimes love can be empty and happiness can be pretty damned elusive. There’s a rich crew of co-writers attached to the project — Drew Kennedy, Max Stalling, Zane Williams and Randall King, among others — but if anything they enhance Green’s POV, not dilute it.

Green isn’t exactly a Steve Earle-ish firebrand (although the both-sides political cage-rattler, “All Pot No Chicken,” might bear a bit of his influence). In scope of content, he’s more along the lines of the first phases of Pat Green’s (no relation) career, just with a bit more bite and a bit less grins as he chronicles the ups and downs of restless youth. In scope of sound, he certainly aims bigger, though: unlike the country-folk simplicity of Pat’s early albums, WCG has gone bolder and more layered with time. Producer Rachel Loy — who also helmed Green’s 2015 Ringling Road — continues to be a savvy collaborator, shaping something sonically interesting out of the tried-and-true bones of the songs. Lead track “Feel Alive” is about as breath-of-fresh-air as modern Texas country gets, driven for much of its runtime by madly jangling acoustic guitar and a precision-dynamic, couldn’t-be-richer vocal harmony. It sounds much like the Eagles got beamed into a modern recording studio and substantially cheered up in the process.

Speaking of the Eagles, though, as the album rolls on and hits some darker notes, it brings to mind the sort of widescreen singer-songwriter rock that music biz lifers like Don Henley and non-Eagles like John Mellencamp and Mike Rutherford trafficked in in the late ’80s and early ’90s. It can be a bit dissonant, like hearing a mature take on youth while the protagonist’s still in the thick of it, and “Gun To Your Head” in particular might’ve benefited from a more subtle central metaphor, but it seldom stops resonating to the ears. Sonic choices both large and small (check out the chiming electric guitar echoes on the intro to “Give A Damn” or the slippery build of the “Up On Cripple Creek” groove on “Dog Song”) serve as a constant reminder that there’s a right way to do big-production country rock, and Green and Loy often reliably find it.

Granted, the title track briefly shows otherwise, throwing a ton of instruments and effects at the wall in search of a comedy-horror freakout tune about Mineral Wells’ legendary — possibly haunted — Baker Hotel. Much like Green’s previous “Ringling Road” hit, it works well as the basis for a cinematically ambitious video, but unlike that one, the mix of chaos and precision-tooling doesn’t necessarily make for a stand-alone song. There’s much more meat on the bone when Green and Co. scale back for sad, humble little slices of life like “Getting Drunk” and “Me, Her, & You,” where Green gets a chance to let his vocal nuance carry more of the day in sparer settings. He sounds good in widescreen, but that voice is always ready for its close-up.