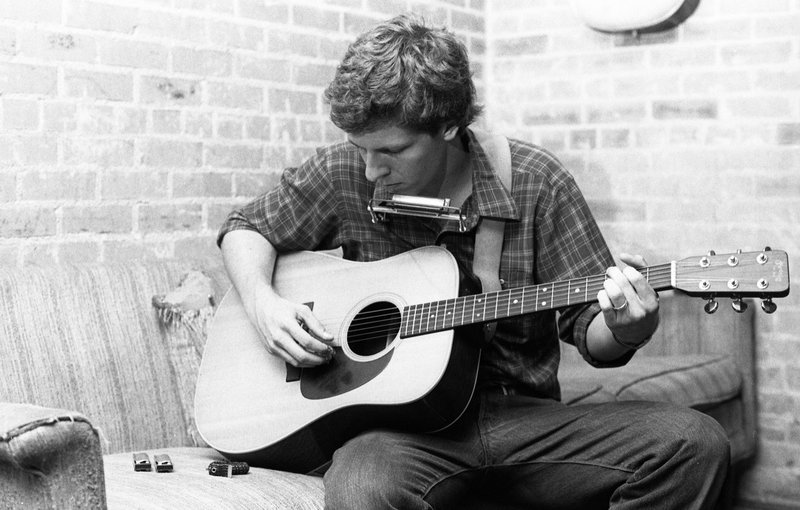 In 1972, Willis Alan Ramsey released one of the greatest records in the history of Texas music. And not long after, he was the Big Dog in Austin, bigger than his Dallas folk music pals Michael Martin Murphey or B.W. Stevenson, bigger than Jerry Jeff Walker or the songwriters Townes Van Zandt, Guy Clark and Steven Fromholz, bigger than the older Austin newcomers Willie Nelson and Doug Sahm.

His album was everywhere, ginning up airplay on the Top 40 AM station, the underground FM rock station, the straight-up country music station, and KOKE-FM, the only progressive country radio station in the world.

Willis Alan Ramsey was a stunner. The songs were precisely crafted, told in a full-bodied, very Southern storyteller’s voice that suggested a world-wise old man with deep, self-aware rural roots — not the earnest, studied and determined kid from north Dallas that he was. The album was the antithesis of the loose, wild-ass cowboy kind of country rock that was being dreamed up around Austin. This was an album of songs.

Others took notice, and Ramsey’s renown only grew.

But then something peculiar happened. He didn’t seem interested in recording a follow-up. Whenever someone in an audience inquired about a second album during a performance, he’d respond: “What’s wrong with the first one?” He had a point. Isn’t one great novel enough for a writer?

When Lyle Lovett got to meet Ramsey at Texas A&M while a student reporter for the school paper, The Battalion, he couldn’t help himself.“I was such a fan and eager to hear more that I said, ‘I’m sure you’ve been asked this, but when is the next album?’ He gave me a one-word answer: ‘Soon.’”

It’s the answer Ramsey’s been giving ever since, sometimes teasing a release date, sometimes explicitly promising an imminent follow-up. In 2000, he previewed several new songs for his second appearance on Austin City Limits. The prospect of a new release seemed promising.

But then, problems. Always problems. He didn’t have the appropriate technology. He wasn’t satisfied with the recordings. His house was flooded. In 2013, in a Texas Music profile, he was certain the album’s release was imminent. Four years later, he said he was close, and a press release circulated teasing the new album. Then, nothing.

Ramsey now swears it’s about the destination as much as the journey. And most have resigned themselves to that reality. “He’s lived an artful existence,” Lovett says. “It’s a Harper Lee kind of thing — it would almost be cooler if it never came out.”