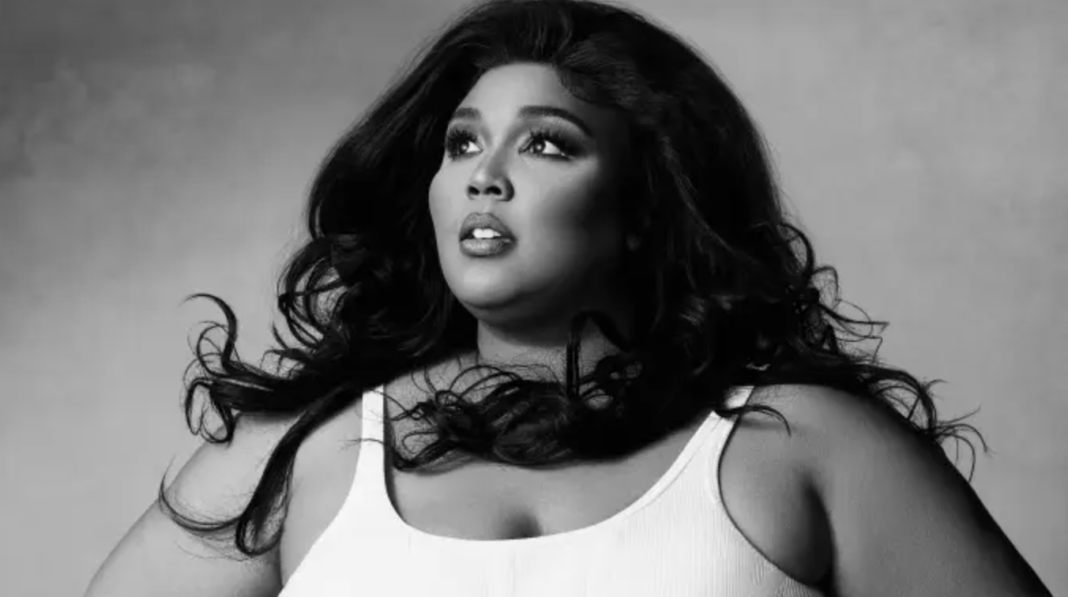 Lizzo took home the Video for Good award at the MTV Video Music Awards in Newark, New Jersey, Sunday night (Aug. 28), and used her time on stage to share a message with young voters in the audience and respond to comedian Aries Spears’ fat-shaming comments that recently went viral.

The 34-year-old singer with Houston roots earned the prize for the music video for her single “About Damn Time,” besting fellow nominees Kendrick Lamar, Latto, Rina Sawayama and Stromae.

Presenter Bebe Rexha introduced the category by saying music “has always been the soundtrack to change. The nominees push us to be better to ourselves and nicer to each other.”

Dressed in a cutaway black ensemble, Lizzo approached the microphone joyfully yelling, “Bitch!” as audience members cheered. She then thanked fans for voting for her and encouraged them to vote in political elections. “I don’t know what ‘music videos for good’ means,” Lizzo said. “But I do know what your vote means, and that’s a fucking lot. Your vote means everything to me.”

She then delivered a voting rights message. “Your vote means everything to make a change in this country,” she added. “So remember when you’re voting for your favorite artists, vote to change some of these laws that are oppressing us.”

“Now, to the bitches that got something to say about me in the press…” Lizzo then added, to more cheers from the audience, a likely reference to Spears’ comments. “I’m not gonna say nothing.” She then held up her trophy, noting she gets requests to “clap back” against haters. “Why don’t you clap back? Because, bitch, I’m winning.”

The body-positive artist, whose lyrics are filled with messages of self-love, thanked fans for “supporting me and loving on me.”

Over the weekend, a clip circulated of Spears dissing Lizzo during his interview on The Art of Dialogue in which, after being asked whether or not he thought the star was a good songwriter, he replied, “I can’t get past the fact that she looks like the shit emoji.”

Spears went on to denounce the entire body-positive movement, saying women need to be “more real” with one another. He advised women to tell each other, “Sister, put the eclair down. This ain’t it. It’s treadmill time.”

At Sunday’s VMAs, Lizzo was nominated in five categories and was also one of the night’s featured performers. The “Truth Hurts” singer switched up her outfits several times throughout the evening. She walked the red carpet wearing a Jean Paul Gaultier dress and later donned an all-pink ensemble to give an electrifying performance of her song “2 Be Loved (Am I Ready),” from her fourth studio album, Special. She also performed the award-winning “About Damn Time.”